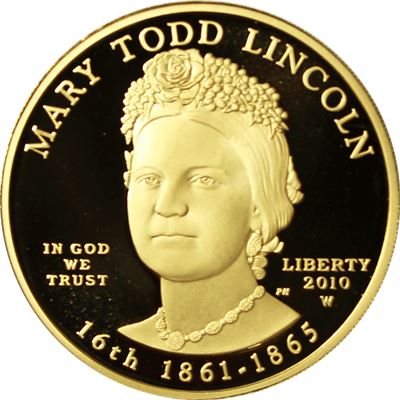 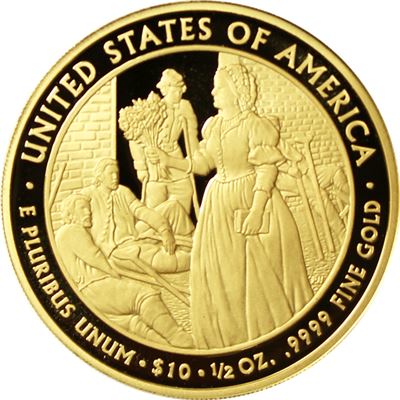 Click image for larger picture.
As low as
*Price changes every 5 seconds. The price added to cart will reflect the current spot price. Discount is calculated savings compared to credit card pricing for one unit quantity.
$997.37
As low as 6.00% over melt!

Take a look back at some of the most famous first spouses with the $10 First Spouse Gold Proof/Mint State - Random Date coins. The First Spouse series began in 2007, and are released in conjunction with the appropriate Presidential Dollar coin. For Presidents who were unmarried or widowed during their term, a symbol of Liberty emblematic of the era is featured. The coins are made from 99.99% pure gold and have denominations of $10.

Be sure to buy your $10 First Spouse Gold Proof/Mint State - Random Date coins from Gainesville Coins.

Does not include box or coa 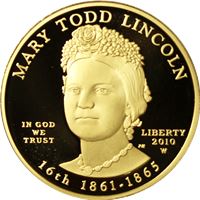 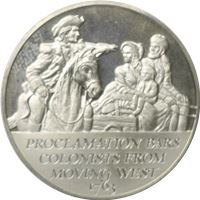 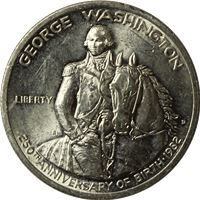 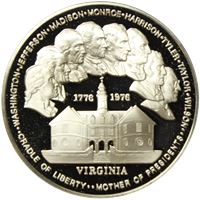 United States Of America Proof Sterling Silver Round "Virginia...
As Low As
$25.16 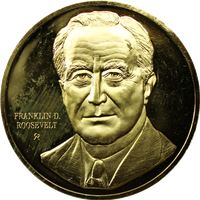