The US Mint made more than 170 million Eisenhower dollars in 1972. Only around two million of them were silver, with the rest being copper-nickel clad. Even though copper-nickel clad 1972 dollars don’t contain silver, some are still worth significant money due to their numismatic value.

The Various Types of 1972 Dollars

The United States Mint produced four distinct types of copper-nickel clad 1972 dollars, as well as two in 40% silver. Here’s a further rundown on the six types of 1972 dollars:

Note that there are no 1972-S copper-nickel clad proofs. Dollars were not included in proof sets until 1973.

Both types of 1972-S Eisenhower silver dollars were packaged individually for sale to collectors. The 40% silver proof Ikes are commonly referred to as “Brown Ikes” or “Brown Pack Ikes.” Their original government packaging is a brown-colored faux wood grain cardboard box.

Many 40% silver Eisenhower dollars have been broken out of their original government packaging. Some were placed in albums, while others have been graded by coin grading services. Even so, enough silver 1972 Eisenhowers remain in their packaging to meet demand. Therefore, there is presently not a standard markup for these pieces. As time goes on and more are broken out of their holders, Brown Ikes and Blue Ikes still in their original government packaging may earn premiums.

Let’s get back to those three 1972 Eisenhower dollar varieties for a moment… What makes them different from each other?

The three differences are all found on the coin's reverse. The reverse design, by Chief Engraver Frank Gasparro, incorporates the Apollo 11 insignia. You’ll note that the planet Earth is visible in the design above the eagle’s head and right wing. You'll further see geographical details of North America, Central America, and the Caribbean.

The accuracy—or relative lack thereof—in the appearance of Florida and the Caribbean islands is what sets the three types apart.

All 1972 Philadelphia-strike Eisenhower dollars will fall into one of these three varieties. The Type 1 and Type 3 prove to be the most common, and the Type 2 is remarkably scarce. Perhaps only 1 in 32 of the 1972 Philadelphia-minted Ikes can be attributed as a Type 2.

What’s A 1972 Eisenhower Dollar Worth? 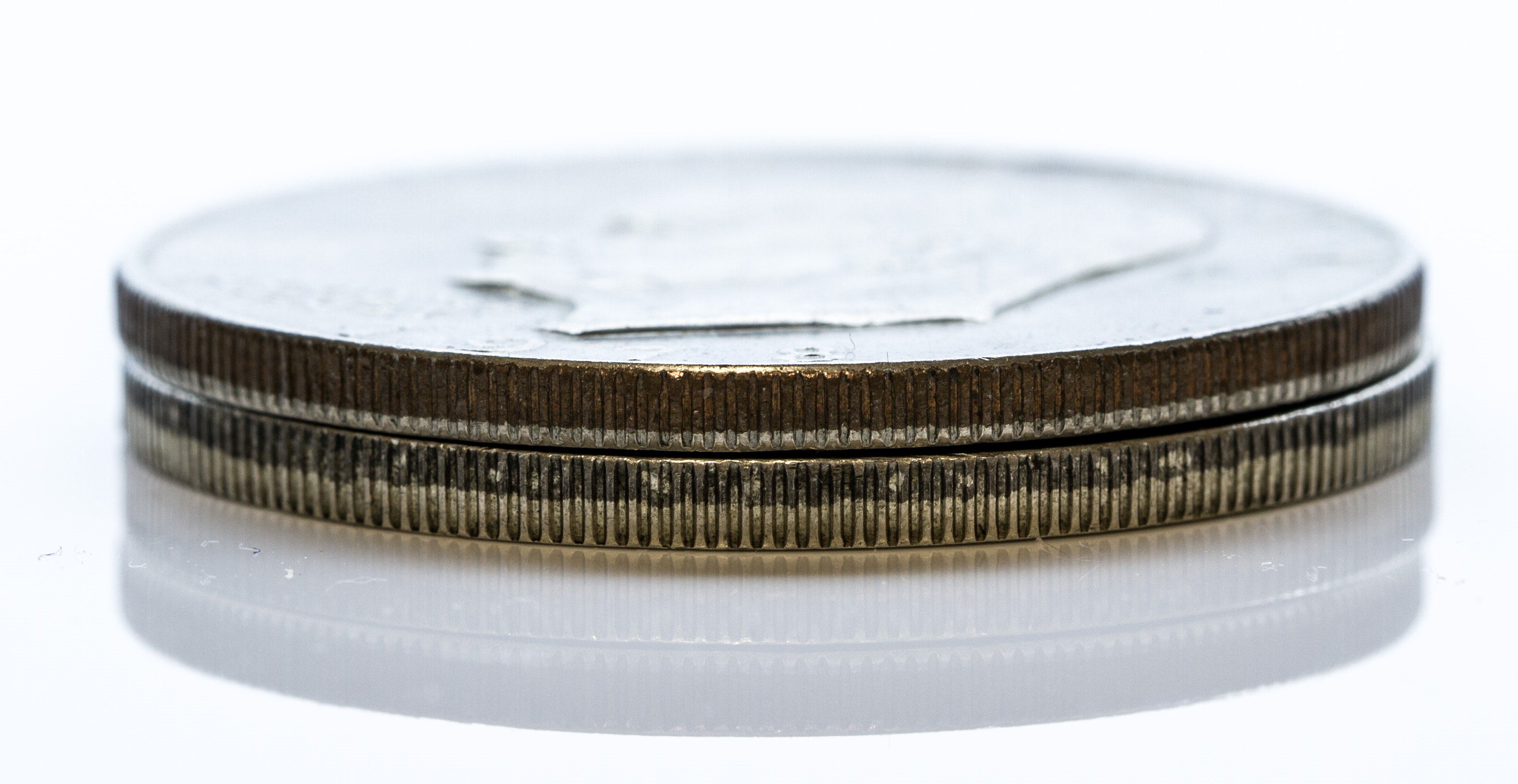 Values range from anywhere between a few cents over face value to thousands of dollars. Of course, that’s not the vague answer you came here for. You’re going to need to know what type of 1972 Eisenhower dollar you have, as well as if it is a 40% silver Eisenhower dollar or copper-nickel clad one.

All 1972 40% silver Ikes have an “S” mintmark just below Eisenhower’s neck on the obverse. Suppose your Eisenhower dollar has either a “D” mintmark or no mintmark. In that case, your 1972 Ike dollar is not silver. No further testing or inspection of the coin by a coin dealer or bullion expert is necessary. In the case of 1972 Eisenhower dollars, it’s quite simple—no “S” mintmark, no silver!

Next is determining whether your 1972-S dollar has a proof or uncirculated finish. In the case of a 1972-S 40% silver Eisenhower dollar, this will have little bearing on the coin’s value in most cases. But it’s still important to know whether you have a proof or business strike.

Proofs boast a mirror-like surface, whereas business strikes have a satiny appearance. This is the primary aesthetic difference between proof and uncirculated 1972-S Ikes. However, the details of a proof Eisenhower dollar are much stronger and distinct than on an uncirculated strike. This is true for both silver and clad proofs.

Ready to find out what your 1972 Eisenhower dollar is worth? By this point you have learned the difference between the three types of 1972 Philadelphia Eisenhower dollars, as well as between 1972-S proof and uncirculated Ikes. The 1972-D Eisenhower dollars speak for themselves. They’re all clad, with no known major varieties.

*Values are for problem-free coins that serve as typical representatives for their grade. The information on this page does not constitute an offer to buy or sell the coin(s) referred to.

The 1972 Eisenhower dollar values above show that even circulated versions of the 1972 Type 2 clad dollar are worth looking for and saving. Contrary to the widely held notion that worn clad coins are worthless, this isn’t true in all cases—especially for errors and varieties.

Still, the silver Ikes are the ones that hold the most value across the board. 40% silver Eisenhower dollars have long been popular with silver stackers and other types of bullion investors.

How Much Are Silver Dollars Worth?