Is There a Shortage of Coins Right Now?

Is There a Shortage of Coins Right Now?

Yes, there really is a coin shortage in the United States. You may have heard about it on the news, or perhaps on our Breaking the Dollar podcast. Even the Chair of the Federal Reserve, Jerome Powell, had to address the topic during congressional testimony.

Is there really a coin shortage in the U.S. right now?

So you could argue that there isn't actually a shortage in the total number of coins in the economy. More accurately, there is a shortage of coins available right now.

That may seem like a distinction without a difference, but the point is that the problem has little to do with the raw amount of coins. The issue is that they're not moving around (i.e. circulating) between people, businesses, and banks. This is precisely the function money is intended for as a medium of exchange. 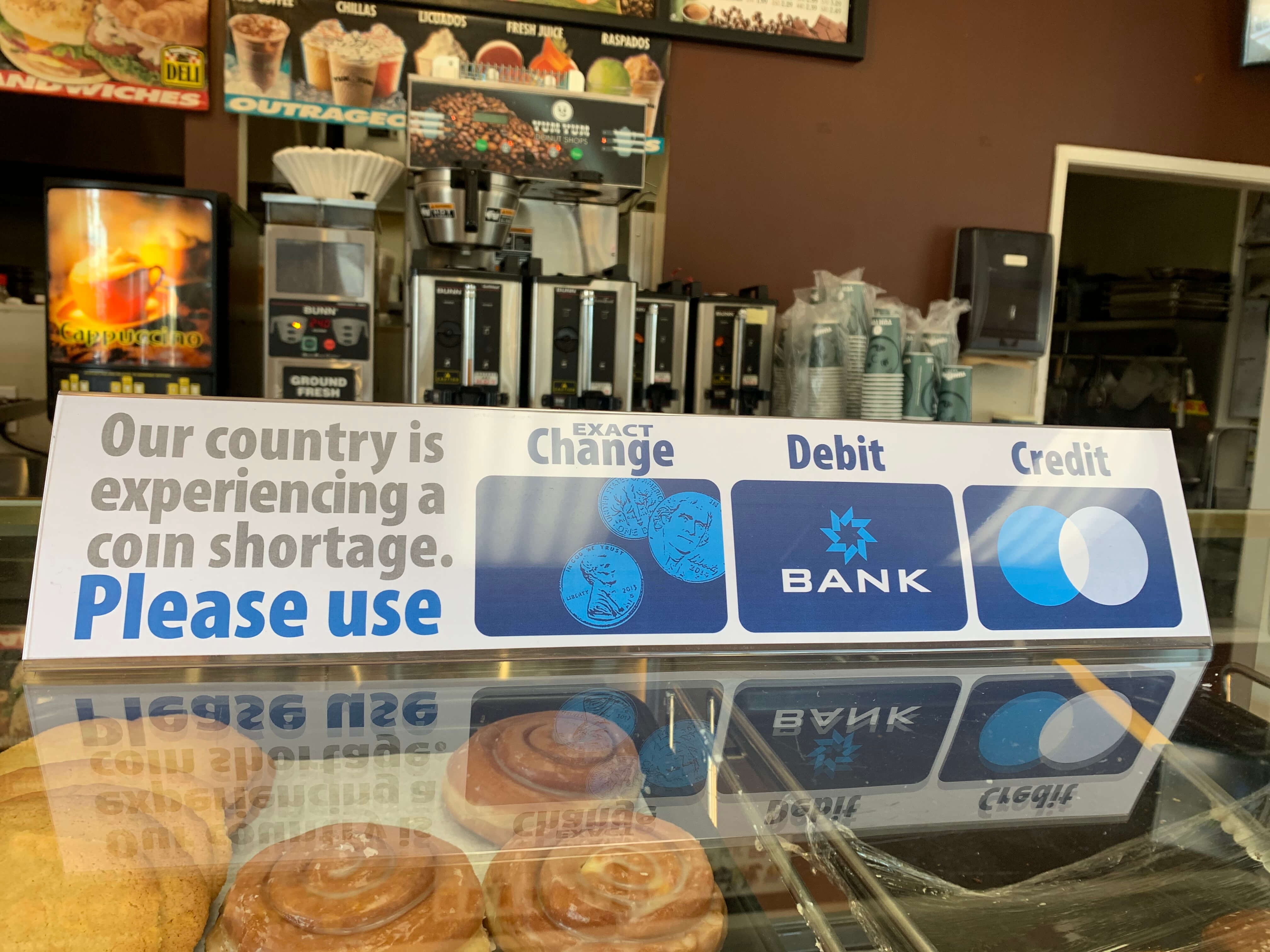 As a result, coins have been hard to come by—unless, perhaps, you already had a full jar of change at home. It also means that solving the problem is not as straightforward as telling the U.S. Mint to pump out a ton of new coins, although the mint has increased production as a temporary relief measure.

Why aren't there enough coins in circulation? 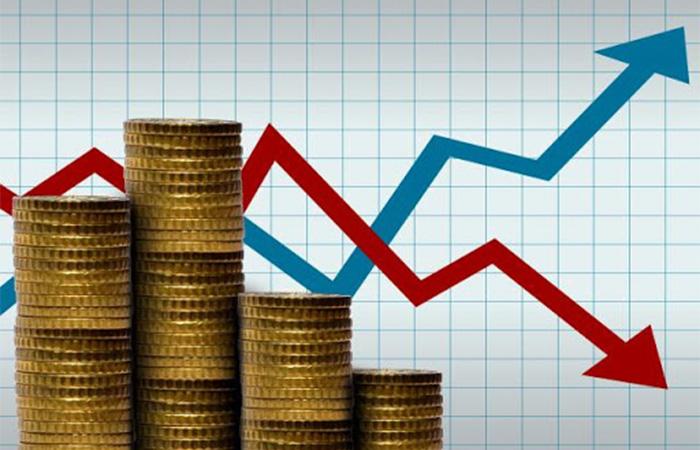 Simply put, face-to-face commerce has slowed to a crawl during the pandemic. One part of the equation was the prolonged closure of the economy as a whole. Another component of the coin shortage is a general reluctance to shop in person even as businesses gradually re-open. On top of all of this, people have also been more reluctant to pay with or handle cash when they do go out.

Thus the normal flow of commerce and coins has been interrupted by the covid situation. The lack of coins in circulation hurts two groups of Americans disproportionately: 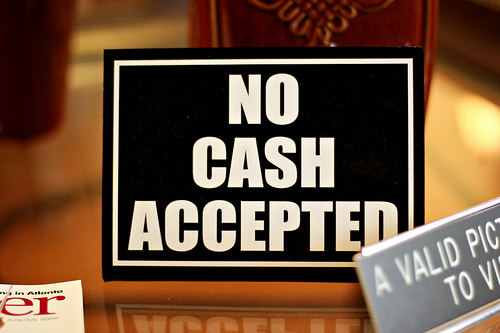 What should you do with spare change?

The U.S. Mint has been encouraging people to spend their spare change rather than hoard it.

You should try to pay with exact change when possible. Some businesses are even requesting that customers bring in and exchange any coins they may have around the home. It will also help small businesses if you pay with a debit/credit card or some other electronic method, if those options are available to you.

What are the implications of the coin shortage?

Beyond the immediate disruption to everyday commerce, the shortage of coins brings up two interesting related developments: the "war on cash" and the possible elimination of the one-cent coin.

Except for nostalgic or collecting purposes, new production of the penny should probably be ditched. It loses money and wastes resources. Other countries have done so with no ill effects. In terms of the coin shortage, even billions of pennies wouldn't fix the problem.

A rare positive outcome of the current health crisis and the resulting economic shock would be if Congress used this as an impetus for finally getting rid of the cent. 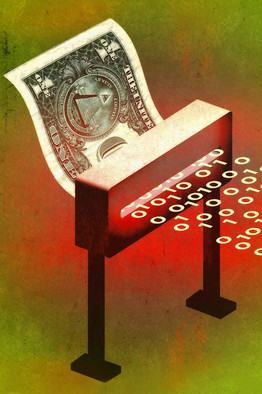 The implications for the war on cash are fairly clear. The trend toward a cashless society will accelerate.

You could even envision that, in the wake of covid, the fear of spreading infections might cause people to avoid handling physical money—although, as stated above, eliminating cash would have a devastating impact on the lives of millions of people who rely on those transactions every day. Emboldening the war on cash would be a consequence of the pandemic itself, not the coin shortage per se, but one could certainly be used as a pretext for the other.