Ever wonder how silver goes from raw ore to refined coin or bar? The steps to get silver out of a mine and into your hands as a collectible coin or bullion bar are many.

Silver objects have been found in Greece, dating back to about 4000 BC. This is when people first found value in the whitish metal.

Silver is made from heated sulfur compounds within the Earth’s crust. 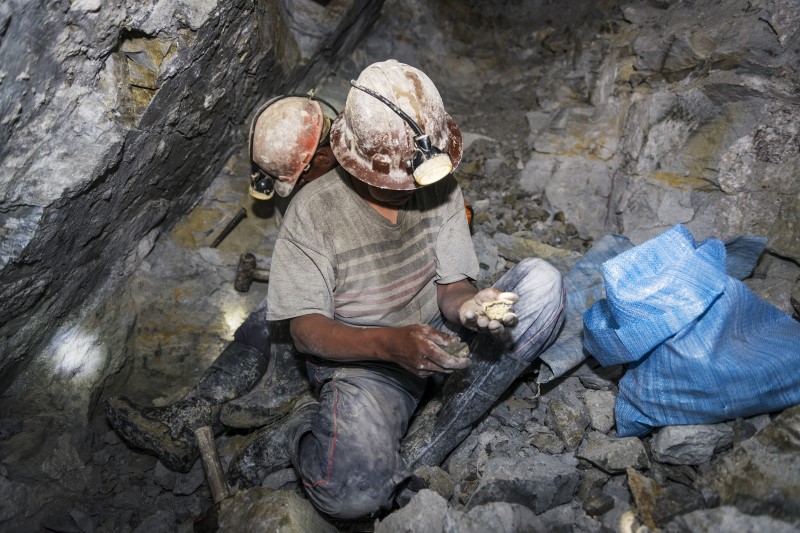 Silver was among the first five metals that humans discovered and began using.

The others were copper, gold, lead, and iron.

You will still find it in coins and jewelry to electrical conductors and antibiotics.

Let’s take a look at how silver is mined, refined, and minted into coins and bars.

We’ll also “visit” some of the largest silver mines in the United States.

It Begins With Silver Mining

Silver is found in mines around the world. The five largest production-state mines are in Australia, Mexico, Bolivia, Peru, and Poland.

Meanwhile, silver mining has been occurring in the United States since at least the 1850s.

That's when the Comstock Lode was discovered in Nevada in 1858.

The Comstock Lode was discovered within the eastern slope of Mount Davidson. The discovery prompted a “silver rush” similar to the Gold Rush a decade earlier in California. 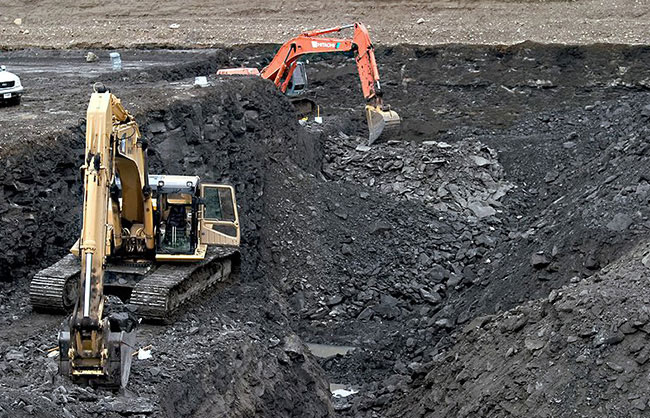 Many folks commonly think of silver being mined by the cartful in nugget form.

Yet that is rarely ever the way it is extracted from mines.

More often, silver is found with a variety of other metals. This includes gold and copper, and compounds such as arsenic and sulfur.

These hunks of alloyed metal are removed from mines and then refined.

This process extracts the silver metal from other compounds.

Historically, silver was extracted from ore using mercury amalgamation. In this treatment process, mercury, salt, and copper sulfate were used to isolate silver from its native ore. The process was typical from the 1600s through the 1800s.

These days it is generally avoided due to safety concerns.

Silver is now refined by using various means, including but not limited to:

Refined silver is melted at very high temperatures. It is then poured into ingots or bars of specified weight and purity.

In some cases, mining and refiners will distribute these bars directly to consumers.

These mints may further refine and process the silver.

The mints then transform the ingots they receive into silver coins, rounds, or bars.

The silver minting process varies depending on the desired type of finished product.

Most folks are familiar with silver coinage, which has been around for thousands of years.

Some silver minting companies don't only produce rounds and bars. They may also make the finished blanks or planchets. 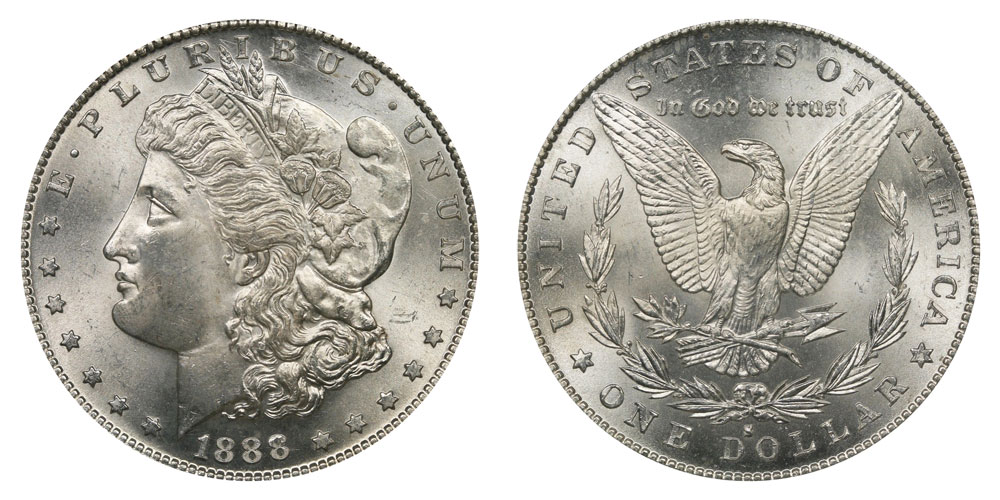 With an increase in silver mines in Nevada came the establishment of the Carson City Mint. It opened in 1870 and produced millions of silver coins.

Coinage with the CC mintmark is among the most popular of all United States coins. CC-mint Morgan dollars enjoy a particularly strong following.

In the 1970s and early ‘80s, the United States government sold millions of CC Morgan dollars. These Dollars were discovered in Treasury vaults in the 1960s.

Yes! Many cities in the United States still thrive because of silver mining operations. One such place is in Wallace, Idaho.

Here, tourists of all ages indulge in the rich experiences enjoyed on the Sierra Silver Mine Tour. Visitors get to see how rock mining is done in an area touted as the “richest silver district on earth.”

Another great place to go on a silver mine tour is in Colorado, home of the Lebanon Silver Mine.

Walking tours of the mine are accessible via the scenic Georgetown Loop Railroad. The tours bring visitors up close to one of the most lucrative mines during the times of the Old West.

Back then, the Lebanon Silver Mine was known as “The Silver Queen of the Rockies.”

Most silver refining companies and private silver mints are highly secure operations. They usually are not accommodating when it comes to providing public tours.

But, you can tour a building that once housed one of the most famous U.S. Mint facilities. 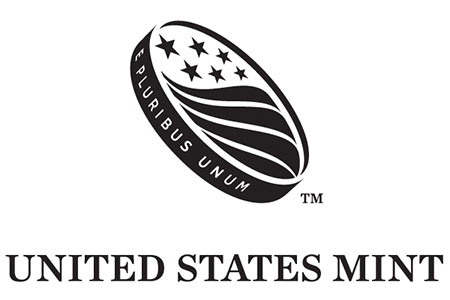 The former Carson City Mint building is now the Nevada State Museum. This is where CC-mint coins were made from 1870 through 1893.

Stepping foot in here is like taking a trip back to the Old West. It is a place built on the hopes and dreams of pioneers who sought fortunes from silver mines.

Among the many incredible artifacts at the Nevada State Museum is Coin Press No. 1 and a complete collection of Carson City Morgan dollars.

Working In the Silver Industry

Anyone interested in a job in the silver bullion industry has many opportunities to get their hands dirty. Both literally and figuratively!

Silver mining jobs in the U.S. are mainly in the Rocky Mountain region. Working in a silver mine does bring more physical risks than a typical office position. Yet the rewards are good pay, an active and exciting job, and the promise of an adventuresome career.

You can also seek a job in another area of the silver industry.

These are located throughout the United States and beyond.

Such career opportunities become available every day in the precious metals industry. They often can be found through conventional job searches.

You may also consider reaching out yourself and submitting job applications and résumés.

More articles about silver from the author: