The Susan B. Anthony dollar was an American coin minted for just four years: 1979–1981, and again in 1999. Due to its small size and the timing of its release, these $1 coins never caught on with the public.

All values listed below are average retail prices for coins that show ordinary surface quality and strike for their respective grades.

For the most part, circulated Susan B. Anthony dollars are worth only face value. However, there are several issues that are scarcer.

Collectors have identified several minor varieties, such as doubled dies and other curiosities. There are also a fair share of interesting strike errors known among these coins.

All well-preserved business strikes are worth significant premiums above the grade of Choice Gem/Mint State-66. There are also a few varieties in the series well worth noting. These include:

1979-P Wide Rim – On this variety, the obverse rim nearly touches the bottom of the date. 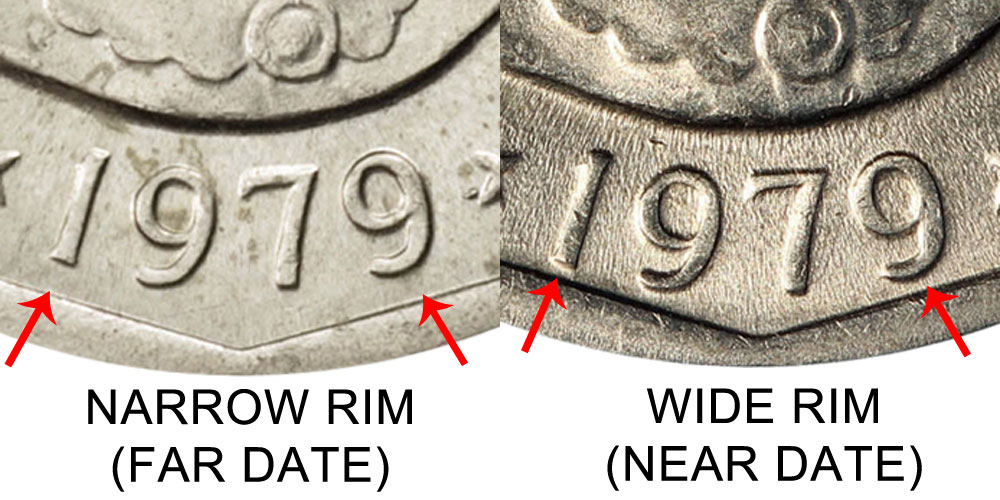 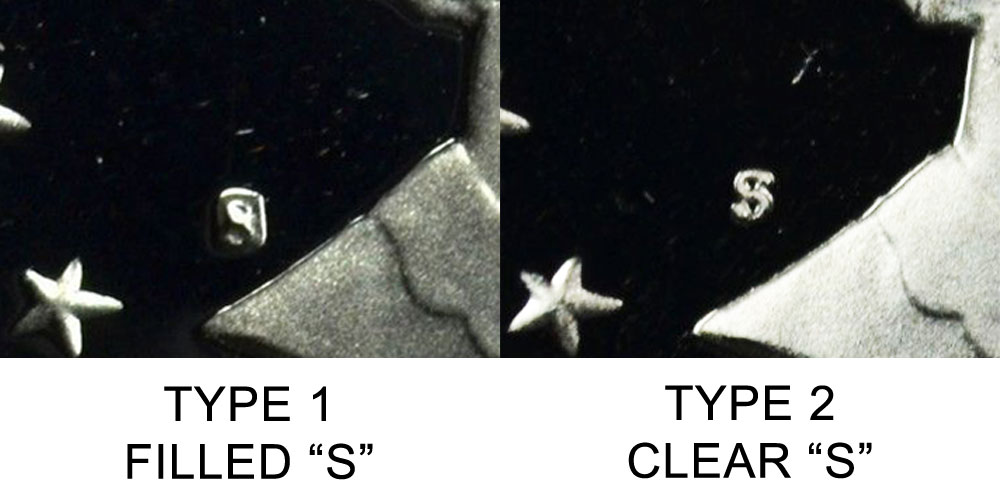 Where to Buy Susan B. Anthony Dollar Coins

The three best places to purchase Susan B. Anthony coins are from your local coin dealer, at coin shows, or from online auction sites like eBay.

Susan B. Anthony dollars are the only small-size copper-nickel clad dollar coins the United States Mint has ever made. They were struck from 1979 through 1981 and one last time in 1999.

The Susan B. Anthony dollar has the notorious distinction of being one of the nation's shortest-lived and most unpopular coins.

Yet, in recent years, this modern dollar coin has enjoyed an increasing collector following and more appreciation from numismatic scholars.

This gathering attention has helped spur more market activity for these coins. It has also subsequently pushed prices slightly upward on some issues in the series.

Susan B. Anthony dollars were signed into law by President Jimmy Carter on October 10, 1978. It served as a miniature replacement for the large-diameter Eisenhower dollar coins.

"Ike" dollars had been in production since 1971. They measured 38.1 millimeters wide—the same width as a traditional silver dollar.

The intention behind creating the Susan B. Anthony dollar was to encourage the public to use dollar coins instead of dollar bills. This is because it was—and remains today—cheaper over the long haul to produce dollar coins than to print notes.

Coins survive an average of 30 years in circulation, whereas dollar bills are typically worn out after just 24 months of service. 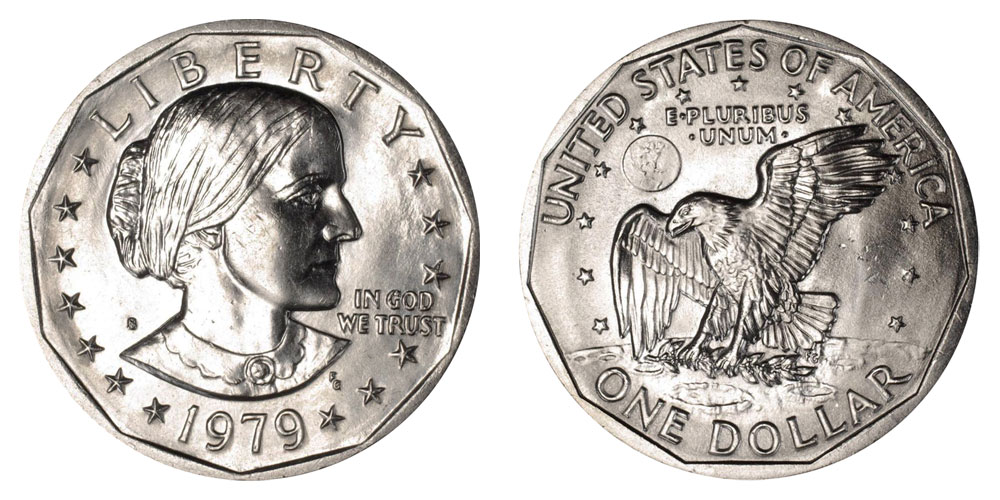 The coin's namesake, Anthony, was a leading suffragette who lived from 1820–1906.

Chief Engraver of the United States Mint Frank Gasparro designed and engraved the coin. He used the few surviving photographs of Anthony as a reference. Gasparro also received input and inspiration from her descendants.

The coin began production at the Philadelphia Mint on December 13, 1978. The Denver and San Francisco Mints struck their first Susan B. Anthony coins on January 9th and 29th, respectively, of the following year.

More than 500 million were struck in time for the coin's official release on July 2, 1979.

Problems were evident as soon as the first "Susie Bs" hit channels of commerce.

Many people confused the dollar coin for the quarter, which is of similar size, color, and shape. Within months, the public had become frustrated with using the new dollar coins.

In short order, the coin was derisively dubbed the "Carter Quarter." This was due to their close proximity in size and the fact that President Carter helped bring the coin to fruition with his signature.

The coin was so unpopular that it became nearly absent from circulation by the spring of 1980.

That year, the U.S. Mint launched a new marketing campaign. It hoped to entice the public to use the Susan B. Anthony dollar, but the promotion ultimately failed.

The mint struck Susan B. Anthony dollars in 1981 only for numismatic sales. It retired the coin by the end of the year.

But the Susan B. Anthony dollar did enjoy a prolonged last hurrah.

In the mid 1980s, the Susan B. Anthony dollar gradually saw increasing use.

It served as a means for the public to pay for transit tokens. The coins were also dispensed as change from U.S. Postal Service stamp vending machines.

By the mid 1990s, it became evident there was a place for the dollar coin, even if not in mainstream circulation.

The United States government geared up to release the first Sacagawea "golden" dollar coins in 2000. Yet a growing shortage of dollar coins caused the U.S. Mint to strike one last batch of Susan B. Anthony dollars in 1999.

It was curtains for the Susan B. Anthony dollar after that final one-year striking.

As Susan B. Anthony dollars age, more and more collectors are taking the time to study these coins with care. This is particularly true of the original 1979–1981 run. Here are some tips to help you buy Susan B. Anthony coins.

Indeed, there are many wonderful challenges and avenues of discovery just waiting for anybody who wishes to endeavor upon building a collection of these modern dollar coins.