Perspective on the WallStreetBets Mania

Perspective on the WallStreetBets Mania

It has been a surreal few weeks in the history of financial markets. News outlets like CNBC are scrambling for answers. So what on earth is really going on?

The online chat forum Reddit has a popular Subreddit, or subset of the website, known as WallStreetBets (sometimes shortened to "WSB"). This forum is a place for day traders and investors to share their ideas about the stock market. The tone of most posts tends to be only half-serious.

Over the years, the group has gained a reputation for a "trolling" culture and the widespread use of internet memes. It's the birthplace of the childish yet hilarious neologism "stonks." Despite such a culture seeming out of place in discussion threads focused on finance, this is admittedly pretty typical behavior for any online forum.

The classic imagery associated with the "stonks" meme, often seen on Reddit, Twitter, and other social media

In fact, throughout 2020 I was already talking about the growing fascination in the media with this new class of stock speculators. (You can listen to the podcast episode about it here.) The trend was greatly accelerated by the emergence of zero-commission trading platforms such as the RobinHood app.

So the WSB crowd began circulating a new strategy recently. They planned to initiate a series of massive short squeezes, targeting companies that money managers had been short selling in large volumes.

No matter how else you may have heard this story framed in the news, here is an objective fact: the furor on television and in the finance industry has primarily been in response to the astoundingly successful execution of this strategy, however short-term it may prove to be.

Reddit users coordinated together on a plan to make highly leveraged profits on certain stocks. They carefully chose companies that had far more shorts than long positions. In other words, they picked stocks that had a heavy number of bets that the price would go down. This included the movie threater operator AMC and decades-old tech names like Nokia and Blackberry.

The most prominent target was down-and-out video game retailer GameStop. Based on its financial fundamentals, GameStop (NYSE ticker symbol GME) was in a dire situation. The viability of its business appeared to be in considerable peril. Thus, the large investment funds were betting heavily on its stock price falling. 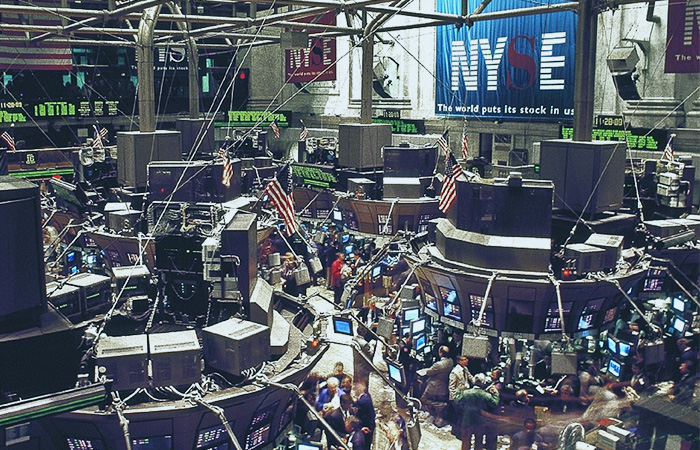 So the Redditors decided to pounce. Over several consecutive trading sessions, thousands of traders bought call options on GME stock. Call options are essentially a bet that the stock price will increase.

Options allow traders to take much more leveraged positions in the market. With thousands of small "retail investors" all piling into call options, the combined volume was enough to disrupt the trading strategies of the big funds. Normally, only the largest institutions have the capital necessary to influence the direction of prices so dramatically.

All this new buying activity started driving the price of GME higher. In turn, this forced many hedge funds to cover their shorts—meaning they actually had to buy GameStop stock in order to offset the falling value of their short positions. The short-covering drove the price even higher still.

All of this began in mid-January, when GME was trading below $20 per share. In just two weeks, the share price had climbed to nearly $500! It has since shed more than 50% from its peak due to buying restrictions, which are discussed in more detail below.

As a result of the incredibly volatile upward price movement in GameStop and other names, many Wall St firms with large short positions in these well-known-yet-struggling companies had to endure millions of dollars in losses.

Trading is a zero-sum game: If WallStreetBets is winning, some other party must be losing. A few major hedge funds have already become insolvent (and promptly appealed to the government for bailouts!). 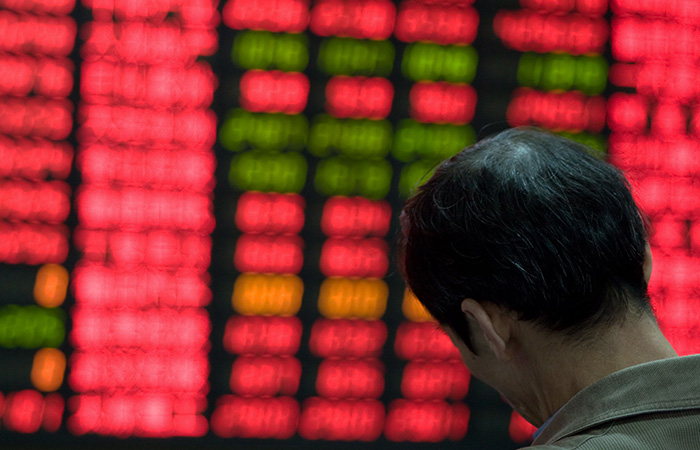 Trading in the affected stocks was halted several times on U.S. exchanges this week, triggering circuit breakers due to the abnormally large single-day gains.

The increased volatility caught the eye of both financial regulators and the news media. Reporters all the while struggled to grasp why a handful of beleaguered stocks were skyrocketing "for no apparent reason." Newsrooms scrambled to explain the how—the mechanism by which it was all happening.

There was outright pandemonium. Commentators on television decried the absurdity and insanity of what was unfolding. There were pleas for the Securities and Exchange Commission (SEC) to step in and do something. Even the Biden administration announced it would be "monitoring" the situation.

It wasn't only the White House or the SEC trying to address the irregular trading. Mobile trading applications and brokers swiftly began banning anyone from buying more shares of companies like GameStop and the other "meme stocks" being recommended on WallStreetBets. (It bears mentioning: Evidently, you could still sell the shares on most platforms.)

Trading markets are a zero-sum game

The mainstream reasoning here is that greedy and irresponsible speculators are manipulating the stock market. A rowdy swarm of Robinhooders are artificially driving up the price of certain stocks as a strategy, and now stock prices are disconnecting from economic reality. The effective ban on buying those manipulated stocks is a declaration that this madness cannot continue.

At least, that's the current narrative. The outrage, pearl-clutching, hypocrisy, and hyperbole from financial leaders and media personalities has been rather disheartening to watch.

What this whole controversy illuminates is that the WallStreetBets folks are finally doing what the big players on Wall St have already been using concentrations of capital to do for decades. Most observers have been quick to place all the blame on small-size speculators using trading platforms like RobinHood. Yet this is simply a community of everyday people, the "little guys," doing precisely what large players in markets (like hedge funds) are doing all the time.

It's very revealing how the powers that be have reacted. This type of behavior in markets is seemingly fine for investment funds to engage in, but suddenly becomes a crime or controversy when the general public plays the same game by teaming up to tilt the scales.

If such speculation and gamifying of markets is bad—which is an entirely fair argument to make—then it was wrong in the first place when it was already going on.

Of course, as a society we have very good reasons for not wanting Wall St to turn into a giant casino (although some would argue that it already has operated like one for many years). But we can hardly be mad at the gamblers for beating the house at its own game, can we?

I've seen some hints as to what the next target for WSB may be: the silver market.

JP Morgan's bullion trading desk is notoriously short silver in order to maintain its dominance of the paper market for the metal. This arrangement has prevailed for more than a decade thanks to the large volume of silver futures contracts that JPM can buy or sell at any time.

However, if the same short squeeze plan is implemented with respect to silver (or related silver products like ETFs or mining shares), we could see the price of silver rally to new all-time highs in 2021.