Why Palladium Prices Keep Going Up

Why Palladium Prices Keep Going Up

Palladium is currently in a supply deficit. This is the main reason that prices have climbed so much recently. 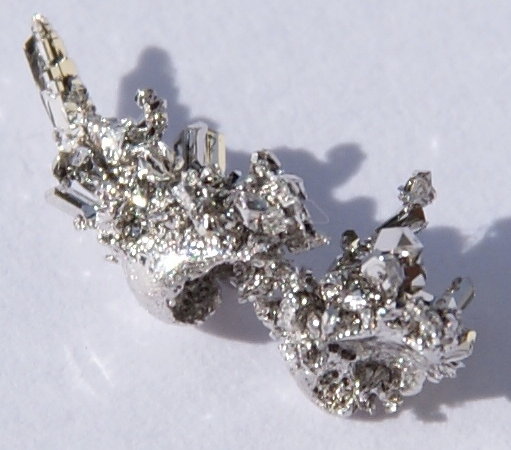 The shortfall in the palladium supply has been building for several years. Of course, demand from the automotive industry is also playing a role.

As Jim Wyckoff of Kitco News observes, "Rising demand and limited supply are the two main elements that fuel major bull runs in any market."

There are two primary sources of both platinum and palladium: South Africa and Russia.

Only a few mines in North America produce the two metals. They are more often extracted as a byproduct of nickel mining.

Of late, manufacturers that use the Platinum Group Metals have stepped up allocations of palladium relative to platinum.

The trend is unlikely to abate soon. Markets could experience spells of volatility going forward, though. 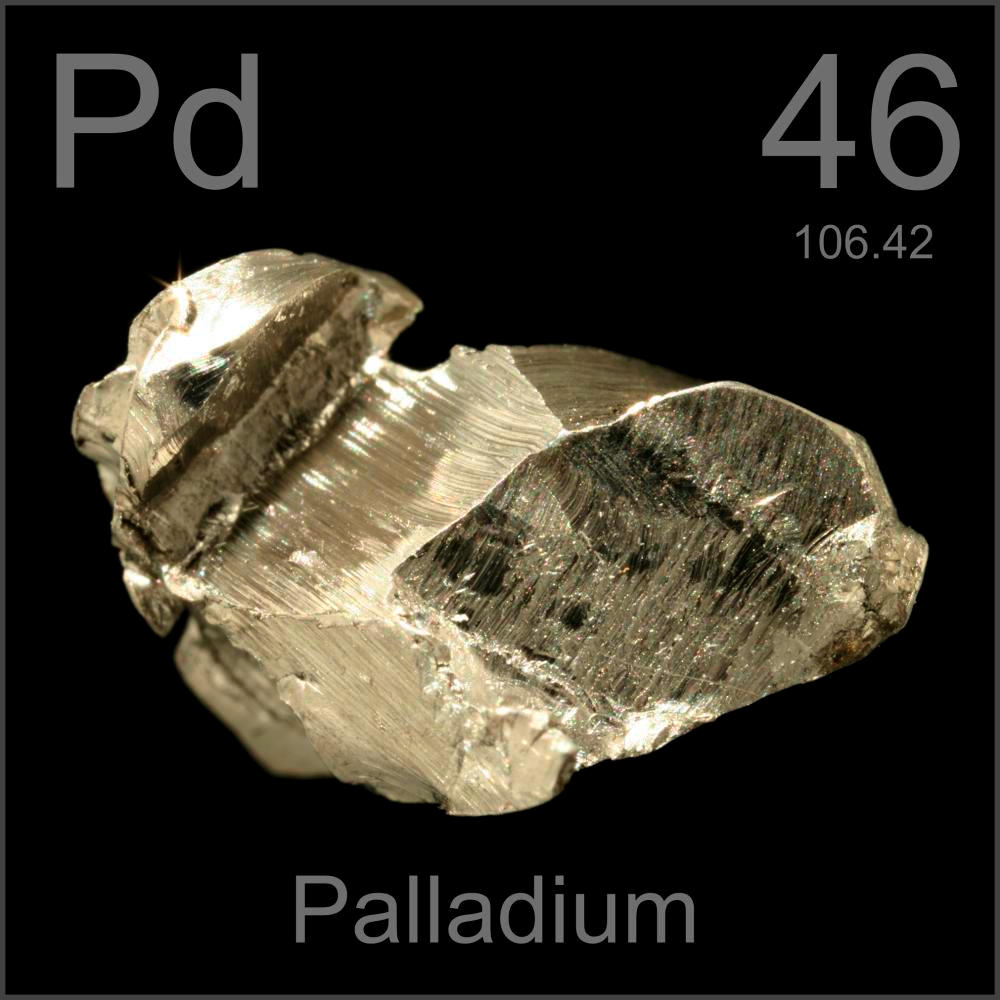 Another indicator of palladium's supply deficit is rapidly rising lease rates. This is how much it costs to hold palladium in a vault in London.

As of the time of writing, one-month rates to store palladium are over 35%. The rate has spiked at times over the past three years. Even a lease rate of 10% is fairly elevated.

There is simply not enough of the metal available to meet demand. Mining operations have also seen delays and labor strife.

As a result, palladium prices have continued to hit fresh all-time highs.

Palladium nearly reached $2,500 per ounce, making it the most expensive precious metal in history on a nominal basis.

Outlook for the Platinum Group Metals

It's tempting to say palladium may be overbought at these levels. Although there could be a short-term selloff (as seen when markets reopened following the MLK Day holiday), such pullbacks show no sign of bucking the overall trend any time soon.

Tighter emissions standards for cars, particularly in China, will continue to support demand for palladium.

Platinum has lagged behind its cousin during this rally. Both metals have similar industrial uses in catalytic converters in the automobile industry.

The impact of higher prices has been unavoidable for car manufacturers.

Eventually, automakers may consider substituting the less expensive platinum as a catalyst. Platinum prices recently nudged back above $1,000/oz. 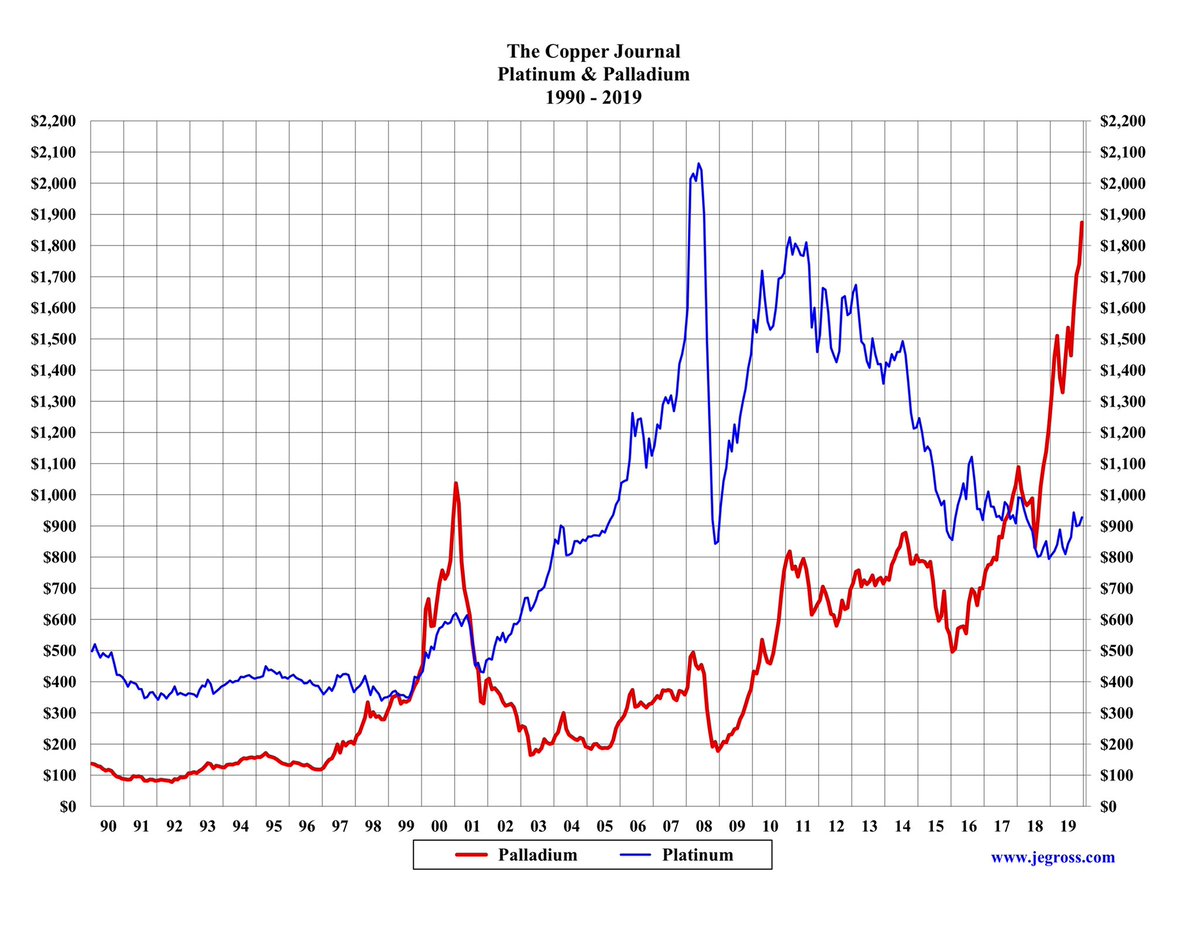 Rhodium prices have also been climbing dramatically. Like the other Platinum Group Metals, rhodium is used in catalytic converters, mainly for its non-corrosion properties.

This likely correlates with the rising price environment for palladium.

You can learn more about palladium by listening to our podcast episode on the topic!

The opinions and forecasts presented herein are intended solely for informational purposes, and should not be used or construed as any offer, solicitation, or recommendation to buy or sell any product.

Read more about the palladium and platinum markets from the experts at Gainesville Coins:

Investing in Palladium: Is Palladium a Good Investment?