If you’re the kind who checks your pocket change whenever you can, chances are you’re looking for 1960s quarters worth money. And if you’re like a lot of coin collectors, you probably know there are many 1960s Washington quarters worth more than face value out there. Which quarters should you be looking for, and how much are they worth? Read on!

The first Washington quarter was issued in 1932 to honor the 200th anniversary of George Washington's birth in 1732. It was originally intended as a one-year commemorative, but ended up becoming a permanent coin series. Artist John Flanagan's George Washington portrait replaced the design type of the Standing Liberty quarters issued by the United States Mint. 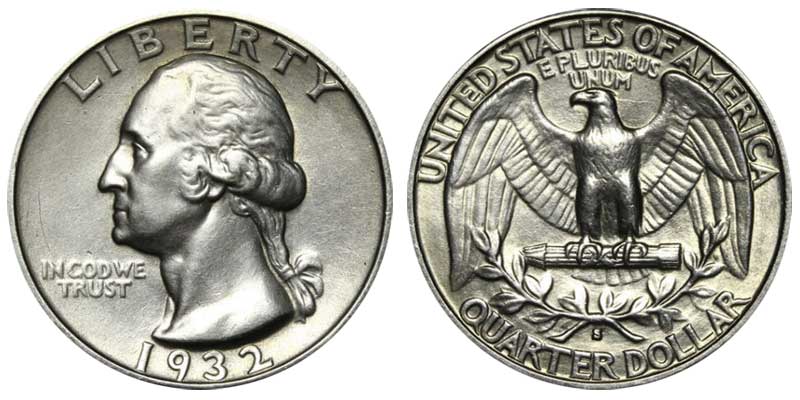 In 1999, with the introduction of the 50 State Quarters program, the effigy of the 1st president was slightly altered but remained in use. These are still some of the most popular collectible coins today. This is especially true for high quality uncirculated coins that earn a mint state grade.

One of the first rules of looking for coins worth more than face value in circulation is to search for silver coins. The United States made 90% silver dimes, quarters, and half dollars through the date 1964. These coins are all worth much more than face value, no matter how worn or damaged they may be. 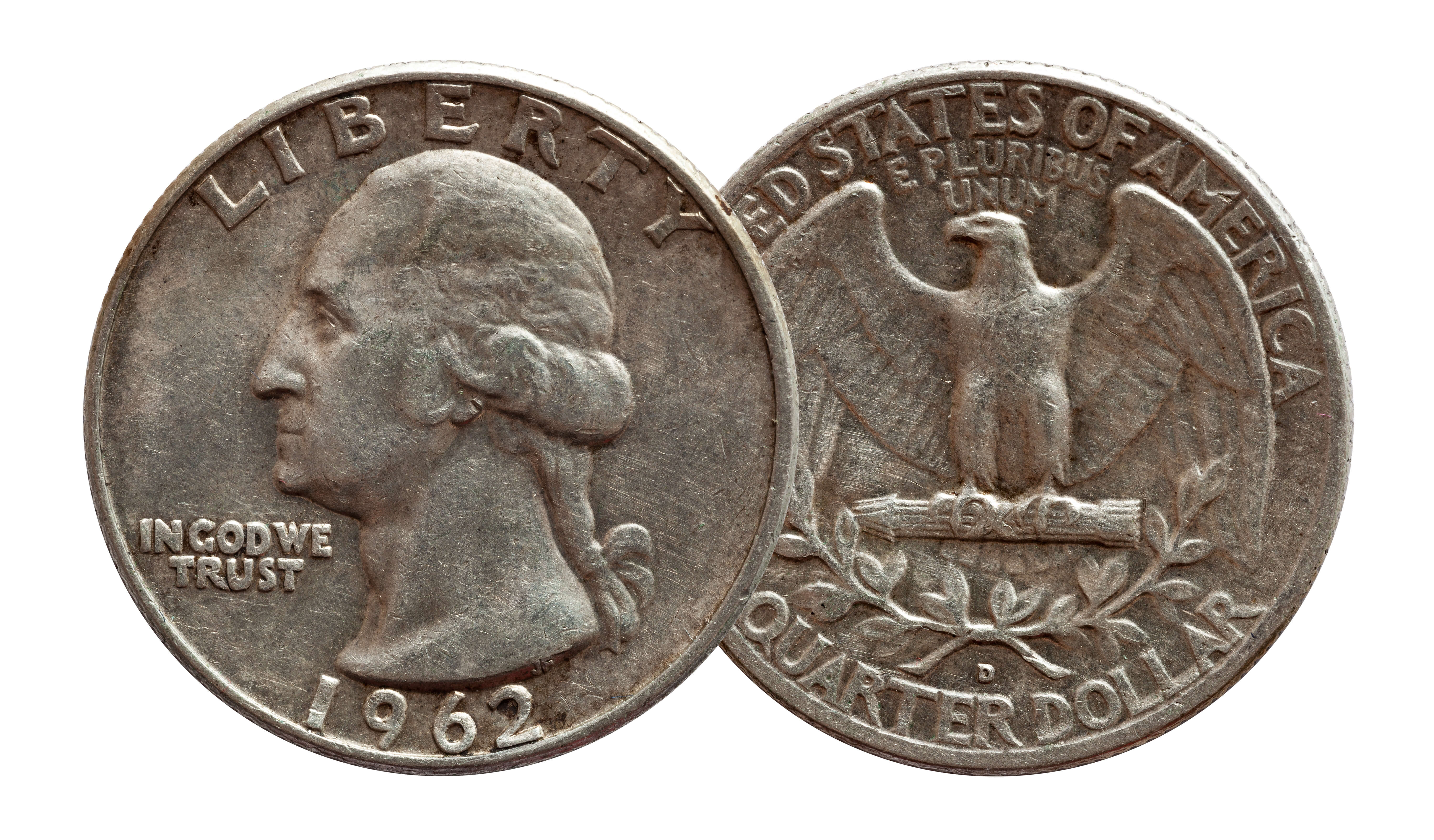 Did you know that some 1965 quarters were accidentally made on 90% silver planchets? This happened during the transition from silver to a copper-nickel clad metal alloy. An unknown small number of 1965 Washington quarters made with silver escaped from the mint. These 1965 silver quarters are extremely rare and valuable. Typical auction prices range between $6,000 and $10,000, depending on the condition of the coin!

Deciphering a 1965 silver quarter from a regular copper-nickel clad piece worth face value takes a little effort. Many collectors try drawing visual distinctions between the 1965 silver and clad varieties, but this isn’t a very reliable way to determine whether you have a silver transitional error. The best way to make this determination at home is to simply weigh your 1965 quarters. Use a gram scale that provides readouts in increments of at least one-tenth of an ounce or smaller. A 1965 silver quarter should weigh around 6.25 grams, while the clad version registers at about 5.67 grams. 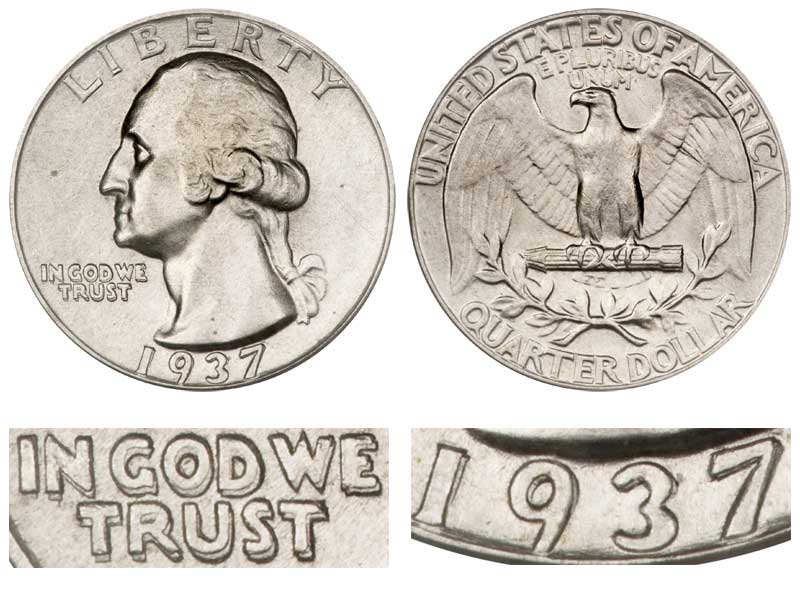 Signs of doubling on the 1937 DDO Washington quarter.

What Do You Do If You Have 1960s Washington Quarters Worth Money?

Did you happen to find a 1960s quarter you can readily tell is worth more than its face value? Congratulations! You’re probably unsure of what to do next. Some collectors want to cash in their valuable finds, while others want to add these trophies to their collections. Of course, the choice is yours. But the bottom line is there’s nothing you “should” do if you find a valuable coin in circulation.

However, like many collectors, you may choose to keep your finds, which may go a long way toward filling expensive holes in your set or enriching your collection in another way. Of course, there’s nothing wrong with selling your valuable coins for money, too, if that’s what you prefer. Your best bet is to sell your coins to a qualified coin dealer. 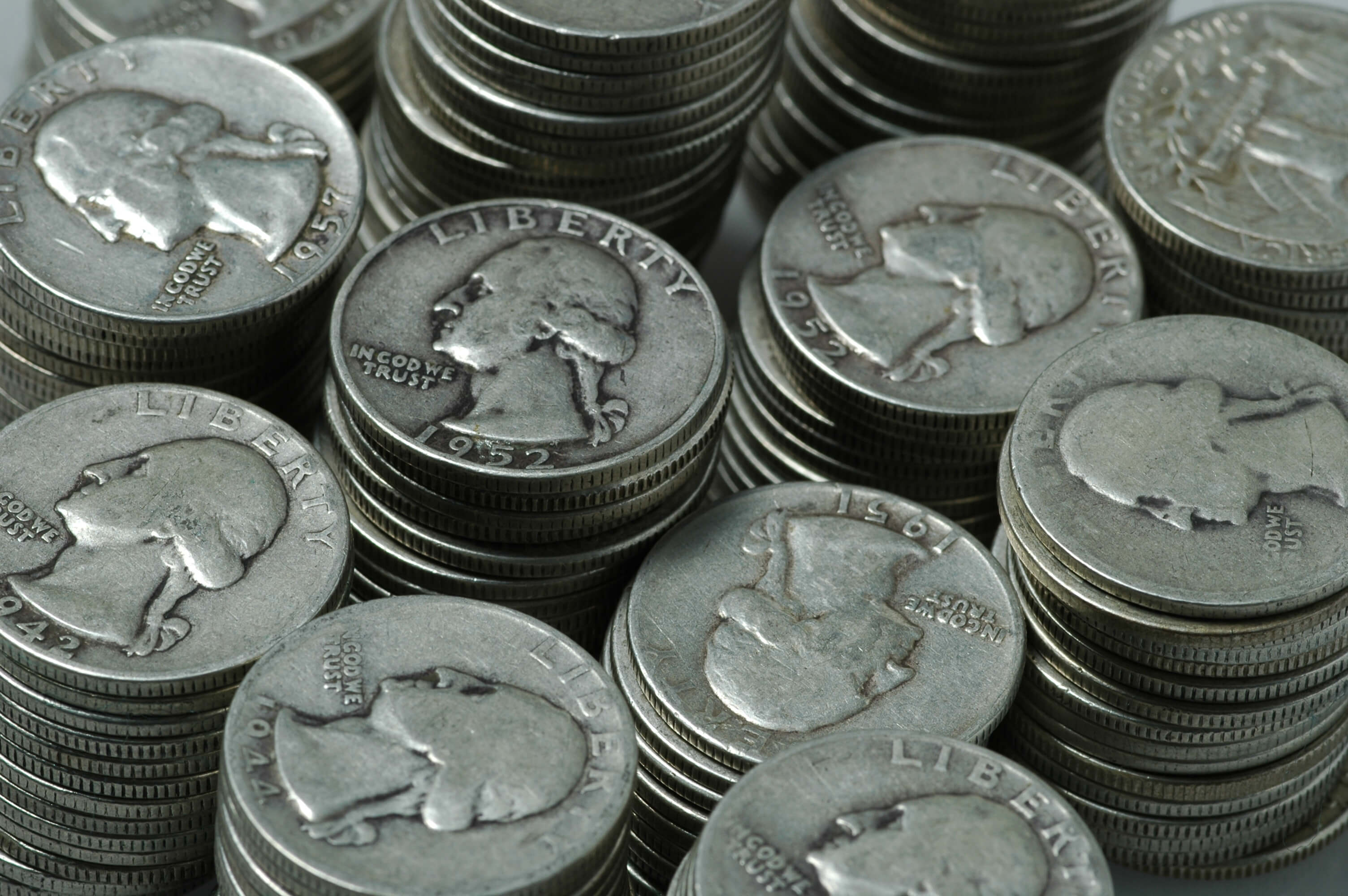 There are many coin dealers out there. So deciding whom to sell your coins to may seem confusing, even overwhelming. Especially when more than one coin dealer comes up on your search engine inquiry for “best coin dealer”! But with a bit of homework, you can find a coin dealer who will pay you a fair price. They should able to aptly serve you should the time come that you want to buy 1960s quarters or other old coins.

A big mistake many people make is selling their silver coins to pawn shops. Now, don’t get us wrong, there are some fantastic pawn shops out there. Many do a great job at buying and selling a variety of other items—tools, stereos, watches, what have you. But a pawn shop generally isn’t going to give you the best price on your silver quarters. Ditto for jewelers, who are perfect for buying and selling necklaces, brooches, and rings but not necessarily serving as the top expert on coins.

You’ll want to choose a coin dealer who has many years of expertise to their name. Find one who regularly buys and sells rare coins, silver and gold bullion coinage, and other numismatic items. Be sure you choose a coin dealer with many excellent customer service reviews from people who have bought and sold items with the dealer and can give an honest opinion about their experience.

And don’t forget to choose a coin dealer who has connections with many of the top experts in the field. It’s good to look for an authorized dealer for Professional Coin Grading Service and Numismatic Guaranty Corporation. Affiliations with prestigious industry organizations like the National Coin & Bullion Association, National Inflation Association, and American Numismatic Association are also great signs.

Dealers who are reputable, well connected, and go the extra mile in providing exemplary customer service will also make sure their customers are happy by offering them the top price for their 1960s quarters worth money.