The landscape of the global bullion trade was transformed during the 1980s. Several countries began to issue their own gold and silver coins with legal tender status—something that hadn't regularly been done in nearly half a century.

The United States Mint got in on the act in 1986 with its own parallel bullion coin programs: the American Silver Eagle and the American Gold Eagle.

They are appropriately called bullion coins because they are sold principally on the value of their underlying precious metals and are intended specifically for investors to own physical gold and silver. This eliminates the mark-up associated with jewelry or collectible coins.

These popular silver and gold bullion coins are back again for 2019, just in time for the holiday shopping season. 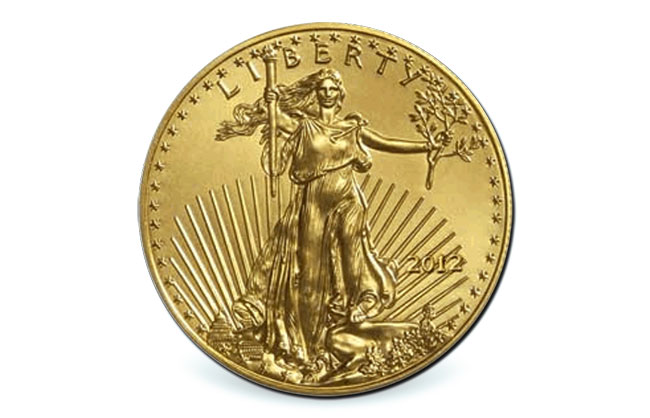 Although its annual production numbers have fallen from its all-time-high sales records set in consecutive years from 2014–2016, the American Silver Eagle remains the most trusted silver coin in the world.

The obverse design offers a slightly modified and sharper portrayal of A.A. Weinman's beloved Walking Liberty motif, created in 1916. The scene of Lady Liberty striding buoyantly toward the rising sun, draped in the American flag, is even more majestic and impressive on the Silver Eagle's 40.6-millimeter surface.

John Mercanti, who formerly served as the U.S. Mint's Chief Engraver, designed the reverse. His heraldic eagle theme incorporates many symbolic elements: thirteen stars for the original American colonies, an olive branch and arrows that represent America's desire for peace but preparedness for war, as well as the Latin motto "E PLURIBUS UNUM," carrying the unifying meaning, "Out of Many, One."

2019 1 oz American Silver Eagle coins are now available for pre-order. 2018-dated coins saw steep declines in the mint's sales to Authorized Purchasers (like Gainesville Coins) during October; this was likely in anticipation of the 2019 coins coming out.

The Silver Eagle's gold cousin, the American Gold Eagle, boasts its own dedicated following of investors and collectors.

Unlike the .999 fine (99.9% pure) silver version, the Gold Eagle uses the classic British standard for "crown gold," which is .917 fine. This is equivalent to 22 karats. The rest of the alloy is balanced with copper and silver, making Gold Eagles more durable and giving the coins their distinctive color.

Nonetheless, each AGE contains a full troy ounce of gold by weight—meaning there are 31.1 grams of pure gold in each coin. The durable alloy and the fact that the coins are backed by the full faith and credit of the United States government have made Gold Eagles very popular in international trade.

Like the Silver Eagle, the Gold Eagle pairs an historic coin design of the early 20th century on the obverse with a contemporary original design for the reverse. The inimitable Augustus Saint-Gaudens portrait of a triumphant Lady Liberty carrying a burning torch (circa 1907) graces the obverse. On the reverse, Miley Busiek's heart-warming depiction of a family of bald eagles is used.