Will We Get 2021 Morgan and Peace Dollar Commemoratives?

If legislation currently working its way through the House of Representatives receives enough momentum, the U.S. Mint could issue commemorative coins that use the Morgan silver dollar and Peace silver dollar designs.

Both coins were minted in 1921—the last year the Morgan dollar was struck and the first year the Peace dollar was introduced. The commemorative set would celebrate this centennial anniversary. 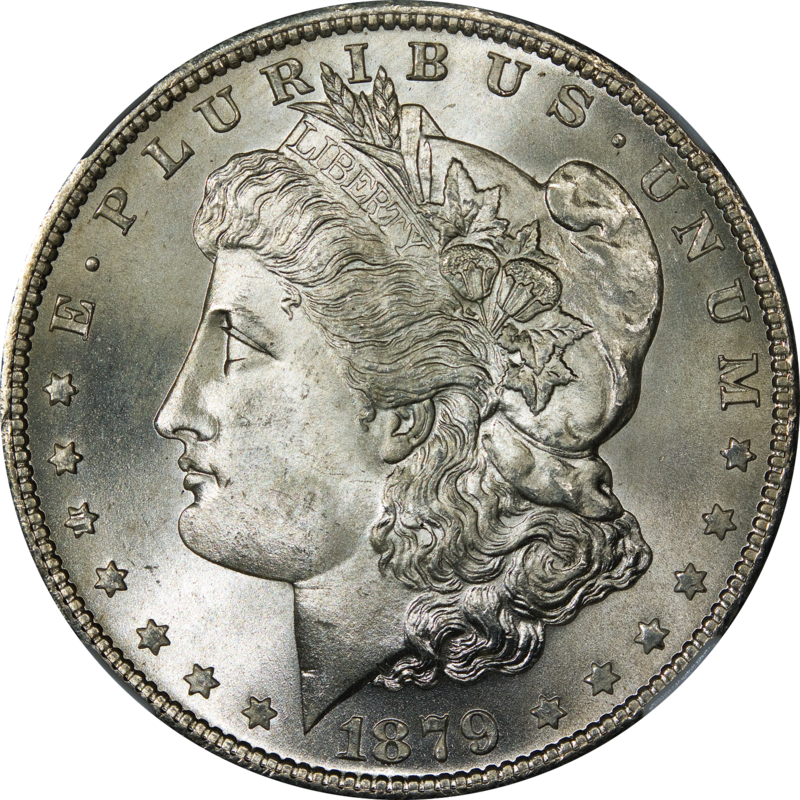 Most commemorative coins feature original new designs that honor an historical event or organization. Public reception to these coins has been hit-or-miss in the modern era, i.e. since the mint revived its commemorative coin program in 1982.

The Morgan dollar (image above) is so-named for its creator, George T. Morgan, who designed a number of famous American coins and eventually served as Chief Engraver of the U.S. Mint. The coin's obverse design features Lady Liberty, modeled by the teacher and author Anna Willess Williams, wearing a tiara emblazoned with the word "LIBERTY."

Peace dollars get their name from the idea that led to their creation: a new coin design honoring the armistice that ended the First World War. Designed by sculptor-engraver Anthony de Francisci, the image of Lady Liberty on the obverse is a bit less restrained than her predecessor, and the word "PEACE" is found on the reverse design.

Unlike the aforementioned hit-or-miss nature of other commems, a 2021 centennial silver dollar set is likely to garner ample collector interest.

Behind the Lincoln cent (i.e. the penny), no U.S. coin is more widely collected than the Morgan silver dollar. It's a large, easily-recognizable coin and the series offers a ton of collectible varieties. Morgans issued by the now-defunct Carson City Mint in Nevada are a favorite, which is why Congress is considering including the "CC" mintmark on the proposed commemoratives.

The 1921 Peace dollar was struck in high relief. Image via Wikimedia Commons

The Peace dollar is also rather popular due to its symbolic design and the fact that it's a relatively attainable "short set" for collectors. Peace dollars were only produced from 1921 to 1928, and again briefly in 1934 and 1935.

The bill will need a certain number of co-sponsors before it can be voted on and become a part of our coinage law. Given the consensus that these proposed commemoratives will certainly stir collector interest, hopefully the legislation can pass relatively quickly in order for the coins to be ready in time for 2021.

Rumors did circulate that the 2021 Morgan might be struck with the original minting equipment at the dormant Carson City Mint, which is now part of the Nevada State Museum. This possibility, although fascinating, now seems unlikely.

However, the museum is one step ahead of the Bureau of Engraving and Printing, going ahead with its own privately-minted 1870 silver half dollar replica in 2020. 3,000 of these .999 fine silver rounds will be made, but they will have to be stamped with the word "COPY," per coinage law, because they are not legal tender.