You have probably heard of the "heads" and "tails" sides of a coin. But there is so much more to take note of on any legal tender coin!

Let's break down each element of a coin's design with the handy infographic below. 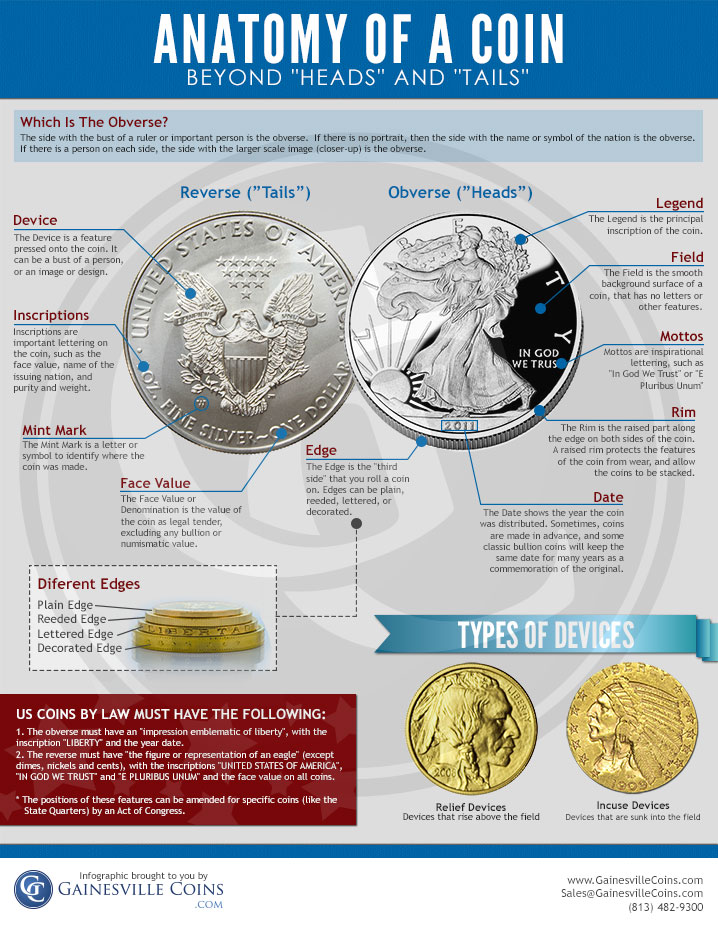 If you would like to print out the infographic above for educational uses, please follow the link to the Anatomy of a Coin infographic.

Which Side of the Coin Is the Obverse ("Heads")?

The heads side of the coin is technically called the obverse. This simply means it is the front of the coin.

Fittingly, the obverse is typically where you will find an actual head or face. This is usually the portrait of a national leader or a symbolic representation of the country.

Sometimes, the obverse will not feature a person at all. In these cases, you can normally tell which side is supposed to be the front by the presence of the date.

Keep in mind that there is no concrete rule about which side must be considered the obverse. It is a matter of convention.

Which Side of the Coin Is the Reverse ("Tails")?

The tails side or back side of the coin is referred to as the reverse. It usually features the name of the country that issued that coin.

Again, there is no uniform rule for which side of the coin is heads or tails. You might even find a person's face on the reverse of a coin on some occasions.

Other Devices On the Coin

Any image or writing on a coin can be called a device. It's simply another way of describing a feature of a coin's design.

Certain devices are required by law to appear on all United States legal tender coins:

Definitions of Various Devices on Coins

Coins Can Have Different Edge Designs

The edge of the coin may have its own design.

The simplest edge design is a plain edge. It is smooth and featureless.

Probably the most common edge design is a reeded edge. This is also called a serrated edge or milled edge. Reeded edges look like a series of vertical lines along the edge of the coin. The reeding was also used to make it obvious if small amounts of metal had been filed away from the coin. 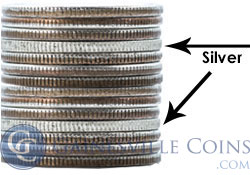 A view of the edge of a stack of quarters.

A lettered edge features inscriptions along the edge of the design.

Similarly, a decorative edge will show other symbols or decorations, such as stars.

There are two different ways that an image can be imparted onto a coin's surface: relief or incuse.

The much more common method is called relief. In sculpture, you may see this technique called bas-relief. With relief, an image is created by the features of the coin being raised above the field. You can check this yourself by closely examining a coin from its edge.

On the other hand, incuse designs are basically the opposite process. The design is created by engraving down into the surface of the coin, so the design features are all below the field. In the art world, incuse is often called intaglio. 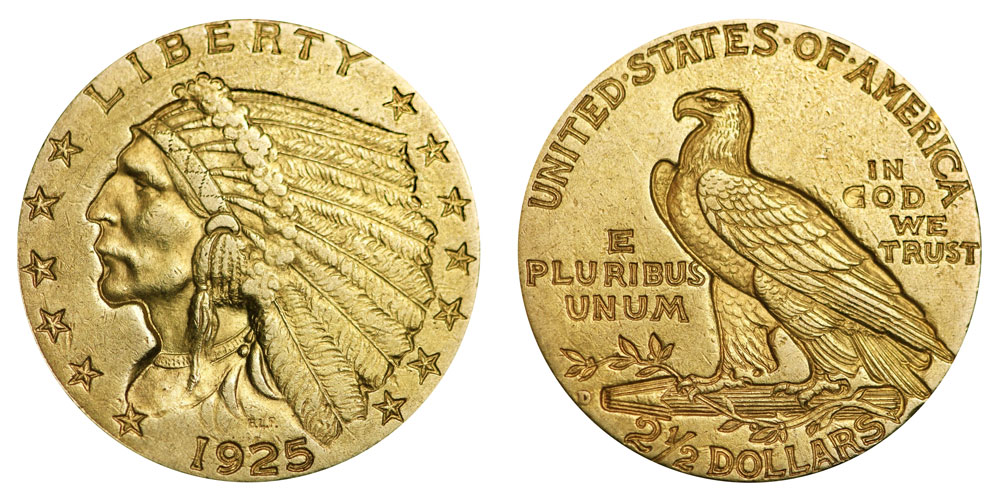 Some coins—especially those made for collectors—will exhibit special finishes. These finishes help to highlight or enhance the beauty of the coin's design.

A proof finish is very popular for collectible coins. Proof coins feature specially polished fields that have a mirror-like appearance. The relief devices stand out against this mirrored background due to being "frosted." 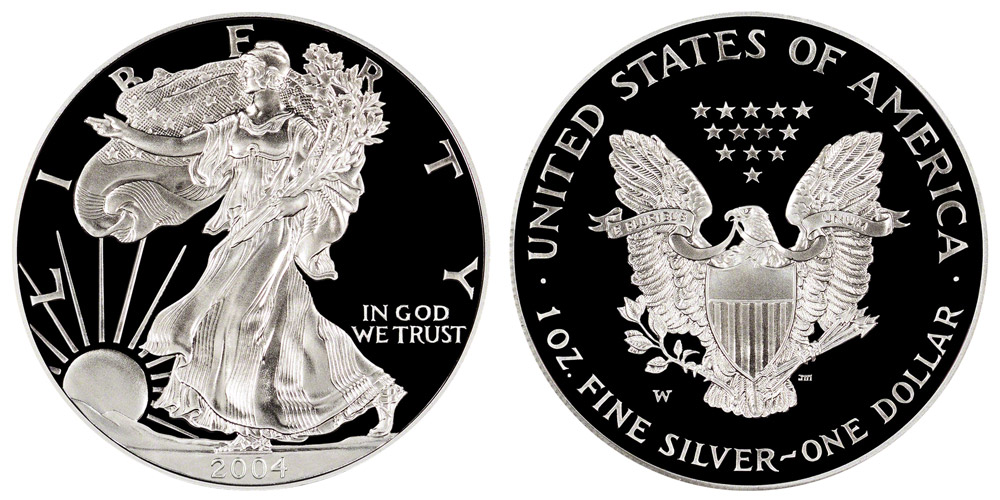 In addition to proof and BU, mints around the world have developed other eye-appealing finishes for certain special edition coins. These include colorized coins, reverse proof coins, and other forms of enhanced uncirculated finishes (sometimes called burnished, sandblasted, or satin proofs).

Understanding the "Anatomy" of Your Coin

There is a clear reason why this information is important to know. You will find it far easier to identify a coin when you understand its anatomy! Identifying your coins is the first step toward determining the coins' value, as well.

More resources to learn about coins and precious metals from Gainesville Coins:

The 15 Most Valuable Jefferson Nickels: A Visual Guide