After an impressive performance in 2020, gold has firmly entered a new bull market. Its appeal as an investment hasn't been this strong in a dozen years.

Today, amid an enormous economic shock, record-high global debt, and a decaying foreign relations complex, buying the occasional dips may be the last chance for investors to buy gold at a price below $2,000 per troy ounce.

The gold price is likely to reach new all-time highs in 2021.

Gold Is in the Midst of a Bull Market

Gold carried some modest positive momentum into the last two last years following a gradual climb in 2016 and 2018. (Prices were essentially flat in 2017.) Gold prices saw huge gains in both 2019 and 2020 for the first time since its most previous run between 2001–2012. 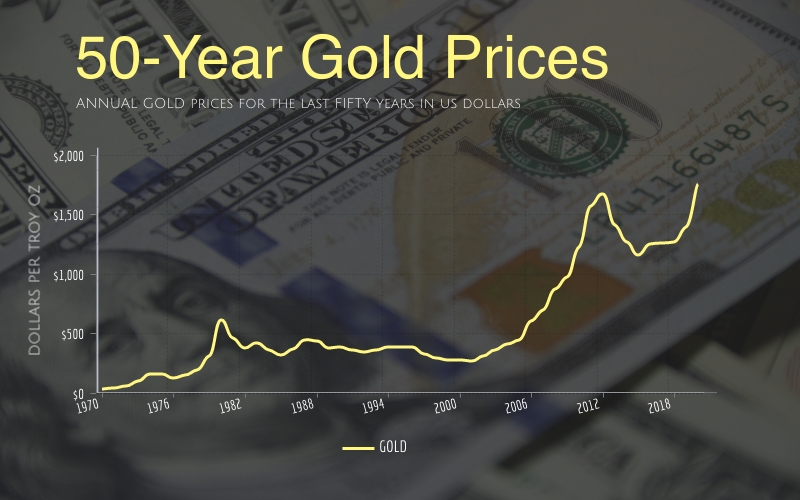 As the long-term price chart above indicates, gold emerged from a bear market beginning in 2016. In the five years since, the gold price has averaged an annual return of +11.66%. This trend markedly accelerated around the summer of 2019, when gold traded above the $1,400/oz barrier for the first time in about seven years.

You can always make a bear or bull case for gold, but the current bear case is not very compelling. The argument for gold prices to drop relies on the forecast for deflation—i.e. negative inflation. (This is in contrast to disinflation, i.e. chronically low inflation.)

A sustained period of deflation seems unlikely. As someone who works inside the precious metals industry, I find the bull argument much more convincing. I’ll share these insights below.

3 Factors That Will Drive Gold Higher

Initially, I expect gold to periodically consolidate lower next year, just as it has through much of the winter in 2020. It probably won't be a straight line up to new nominal all-time highs. Ultimately, that will put the gold price above $2,100 per troy ounce sometime in mid-2021. This is in line with gold price forecasts from the London Bullion Market Assocation (LBMA).

The next hurdle would be gold's inflation-adjusted all-time high reached in 1980, which would be about $2,800/oz in today's dollars. I don't believe gold will climb quite that high in a one-year time frame, but it's not outside the realm of possibility.

Below are the three primary factors that I'm basing my conclusions on. Each of them is a large-scale macroeconomic trend. In fact, all three of the factors on this list will remain fixtures of the global economy through 2025.

For the past several years central banks around the world have undertaken a grand experiment: negative interest rates. This unprecedented step in monetary policy has had significant implications for financial markets and commodity prices, including gold.

As a general rule, low interest rates are good for the gold price. The reasons are fairly simple. Gold offers no yield—and in fact incurs a very slight negative yield when storage costs are factored in. So low rates make other fixed income investment products and traditional “safe havens” like Treasury bonds less attractive relative to gold than they would otherwise be. 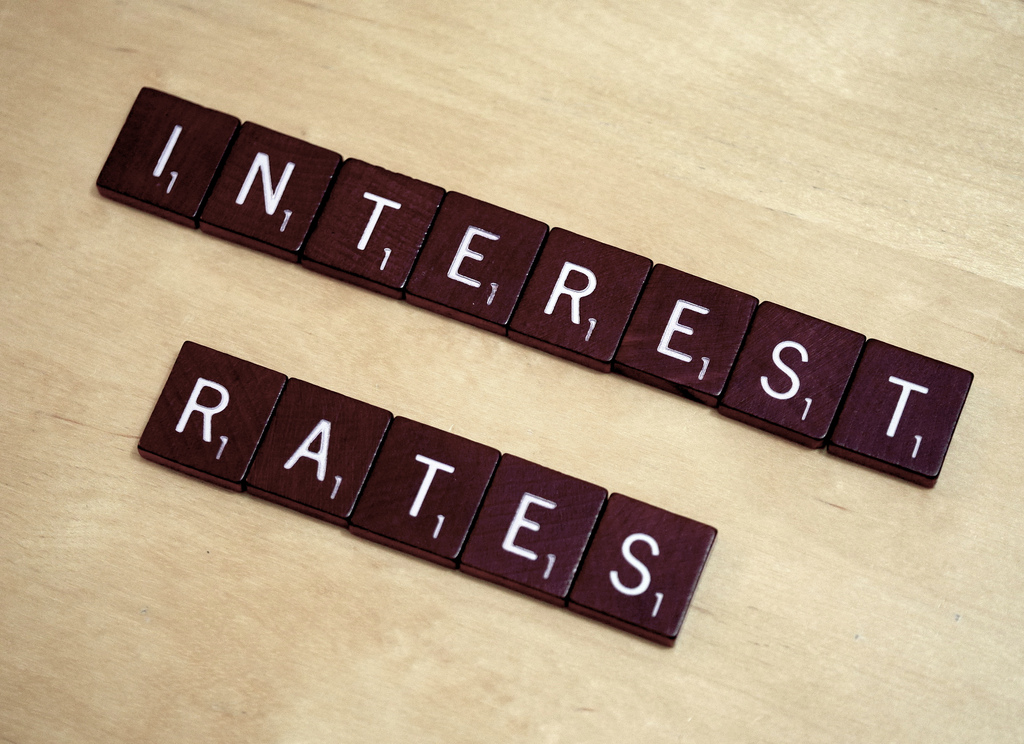 Negative rates (often referred to as NIRP, or negative interest-rate policy) take this logic even further. The intended purpose of NIRP is to spur economic activity. Negative rates mean “the cost of money is cheap,” so to speak. These policies encourage spending and discourage saving. Today we find NIRP employed in Japan and in much of Europe.

Likewise, the central banks in each of these regions continue to pursue radically stimulative policies: the European Central Bank (ECB) now buys up virtually all of the government bonds in the eurozone, and the Bank of Japan (BOJ) is currently the largest shareholder of the country's publicly-traded stocks.

Even more important to this discussion are real interest rates. The real rate of interest is simply the official interest rate minus the inflation rate. So even in some countries that still have a nominally positive interest rate, such as the United States, real rates are currently below zero.

The Federal Reserve has reiterated its commitment not to raise interest rates until at least 2023. This all but ensures that gold prices will continue to rise.

Policymakers’ desire for higher inflation goes hand-in-hand with negative rates. Since the economic recovery from the last global financial crisis began around 2010, world markets have experienced a prolonged period of disinflation. This is despite a rather large growth in the actual money supply. 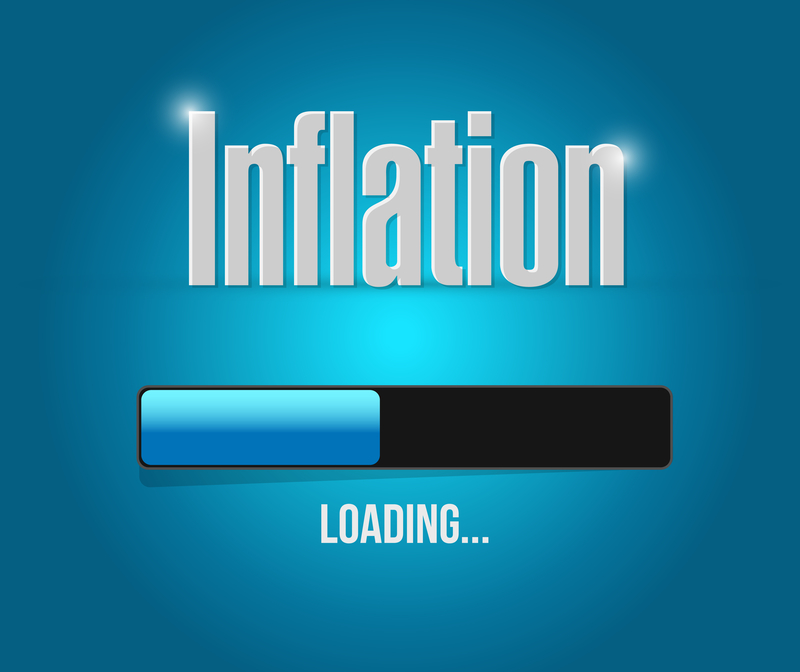 Is higher inflation finally on the horizon?

Data shows the actual inflation rate has remained stubbornly low the past decade due to the declining velocity of money: in other words, the pace at which currency moves around the economy has been very slow. In part (along with the shutdowns due to the covid-19 situation), this has prompted central banks like the Fed to provide emergency liquidity to financial markets.

These trends and actions contribute to, effectively, currency “debasement.” That’s precisely what inflation is. Why would economists and government officials want to debase their currencies, including the dollar? The simple answer is debt.

Debt levels have reached all-time highs. This applies to both total private debt (corporate debt and consumer debt) as well as public debt (government debt). It's a global phenomenon, too, not a localized issue. Devaluing currencies is the surest way to quickly reduce that debt burden. 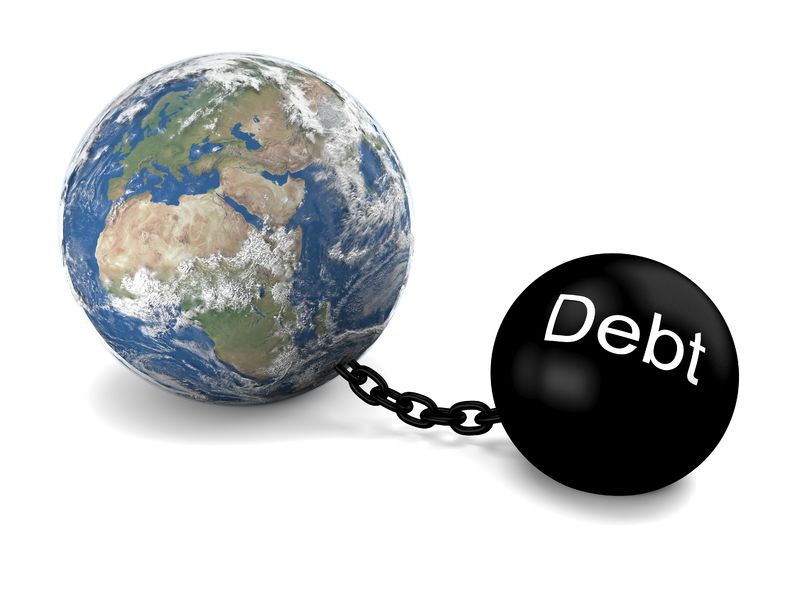 Moreover, globalization of various industries in the manufacturing sector has created some strange incentives in terms of global trade. The weaker a nation’s currency, the cheaper their exports are for other trading partners to buy. The result has been a “race to the bottom” wherein most countries are actively engaged in devaluing their currencies.

When government-issued currencies depreciate in value, gold tends to maintain its purchasing power. Said differently, gold has a track record throughout history of resisting the effects of inflation. Gold is poised to perform even better in the event that inflation picks up—which we have seen is precisely what central banks want in order to shrink the burden of high debt levels.

Gold also has a tendency to act as a safe-haven asset during times of general turmoil and unrest. In this regard, geopolitical instability is at its highest in more than a decade.

Traditional alliances between countries have become frayed. The ongoing Brexit saga may be the most obvious example of this. The past several years have also seen a profound paradigm shift toward protectionism in global trade dynamics and foreign policy in general. It remains unclear how the recent presidential election in the United States may cloud the situation even further.

China may prove to be the biggest factor in the current unease in geopolitics. In addition to huge lingering issues on trade, the People’s Republic continues to see tensions with its regional neighbors escalate. That includes Taiwan, India, the years-long protests in Hong Kong, and Beijing's bitter rivalries with every other major player in the region (e.g. Japan, Australia, South Korea). 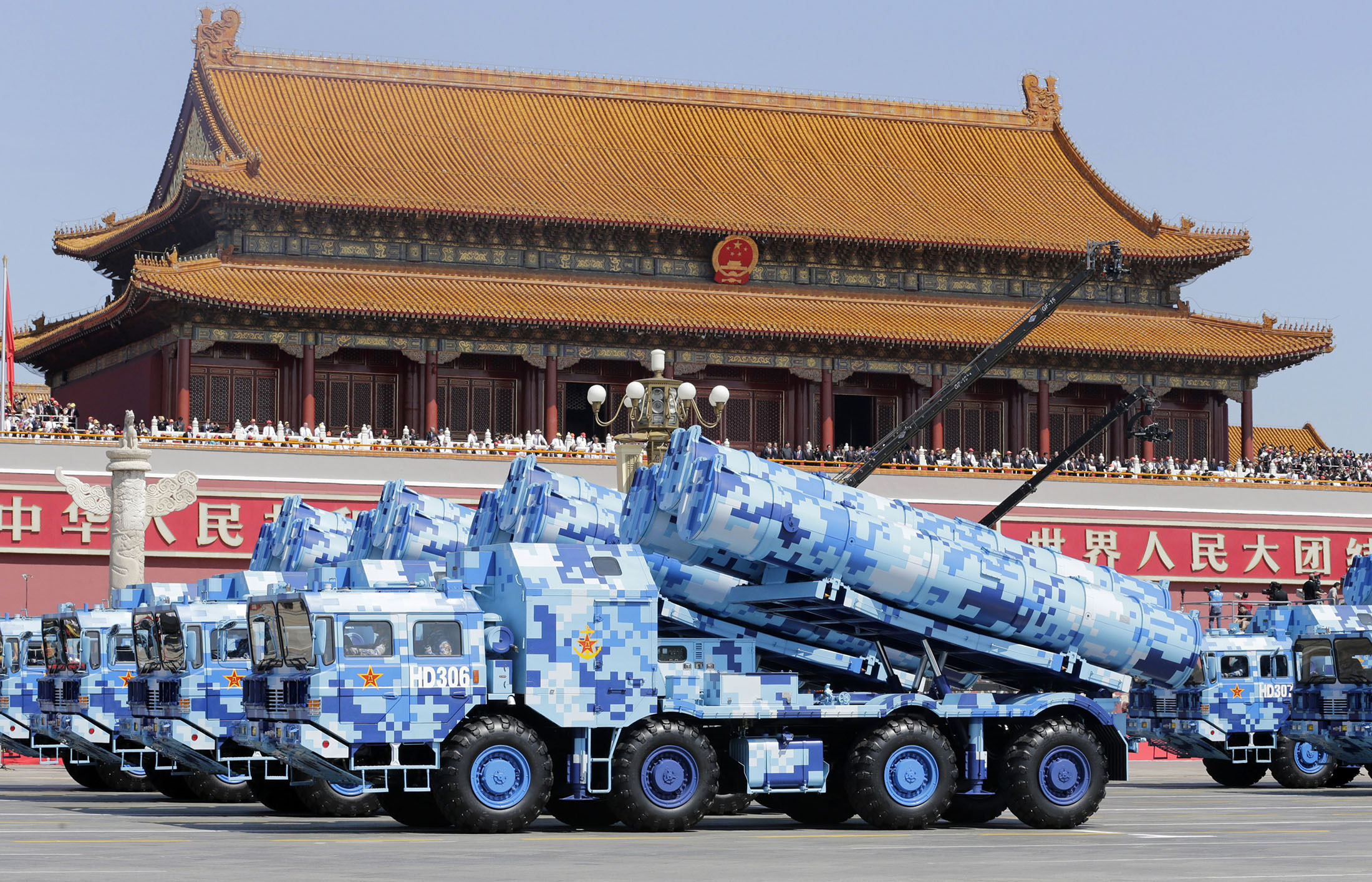 Military demonstration in the People's Republic of China.

Not only does all of this instability drive investment in gold as a safe haven, but it can also interfere with the normal functioning of the world’s gold mining industry. That could disrupt supply chains overseas, as we saw briefly in the summer of 2020, leading to a more limited gold supply and thus pushing future prices higher.

You can find more historical data and information on investing in gold, silver, and precious metals below:

The Best Way to Buy Silver: A Guide to Buying Physical Silver

Investing In Platinum: Everything You Need to Know