Is Money Backed By Gold?

Is Money Backed By Gold?

No, money is not backed by gold, nor by any other commodity. It hasn’t been since 1971.

I’ve spent my career studying and researching monetary history. My expertise focuses on gold’s role in this regard—but it’s fascinating how many different materials have been used as money throughout human history.

At various times, even up through the 18th century, people around the world used many forms of commodity money:

You can learn more about the “strange” items used as currency by listening to this episode of the Breaking the Dollar podcast.

This isn’t an exhaustive list. Not by a long shot! But it should give you an idea of how money is simply a representation of value. Money facilitates trade and is more efficient than simple barter. Theoretically, anything could be used to fill this role. Yet you will find that some materials functioned better as money than others did. Gold proved to be the best among them, for reasons we will discuss below. 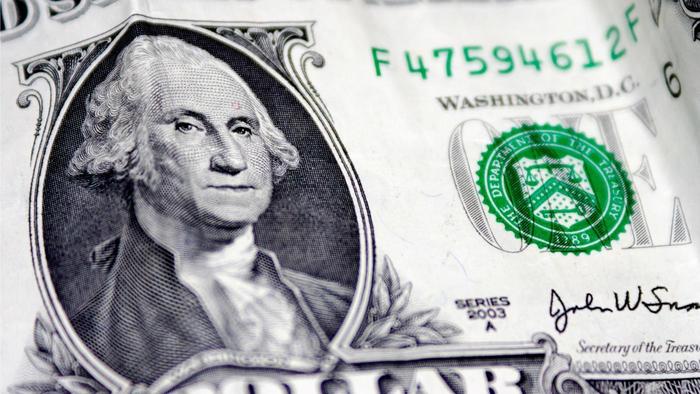 The U.S. dollar (USD) is the most widely used currency in the world today.

Fiat Money Is Not Backed By Gold

The most recent polling from 2019 suggests that as high as 30% of the American population mistakenly believes that the U.S. dollar is backed by gold. An additional 4% of people believe it is backed by oil.

This brings up an important term called fiat money. It simply describes a currency that derives its value from government decree. In other words, fiat money has value merely because the government says so.

While fiat currency has no intrinsic value, that doesn't mean it's inherently worthless. First and foremost, currencies are always accepted by the governments that issue them as a payment for taxes. The value of legal tender money is also backed by "the full faith and credit" of that government.

Moreover, it's worth keeping in mind that fiat currencies can be backed by intangible things. In the case of the U.S. dollar, its value partly derives from macroeconomic factors:

These are just a few examples. You can probably think of even more! This is a topic I discuss in greater detail with Moe Ansari on his podcast, Market Wrap. Follow the link to listen to the interview.

How the Gold Standard Worked

At various times throughout history, world trade operated on a de facto gold standard. Gold was used as money throughout the world. This arrangement arose organically as early as the 7th century BCE. 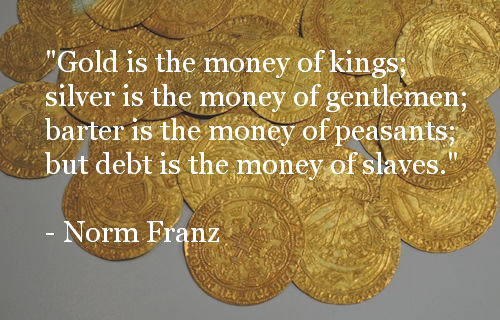 The height of the “classical” period of the gold standard was the 18th and 19th centuries. Under this system, a government could only issue money if there were enough gold reserves to back its value. The banknotes and copper coins that circulated around the economy were supposed to be redeemable for gold specie (gold coins).

This was in addition to actual gold coins struck by government mints up until 1933. But for the most part gold only migrated between large commercial banks. For everyday commerce, paper money and coins made of other metals were used far more commonly. Although gold was indeed money, in practice it functioned more like bank reserves.

Domestically, the gold standard placed a restriction on spending by the federal government. In the absence of a major gold rush, it imposed some measure of fiscal discipline on the U.S. Congress. Government could only ignore this restriction at the expense of devaluing its currency. (This is why the gold standard was often suspended during wartime, allowing a government to spend freely on war mobilization.) 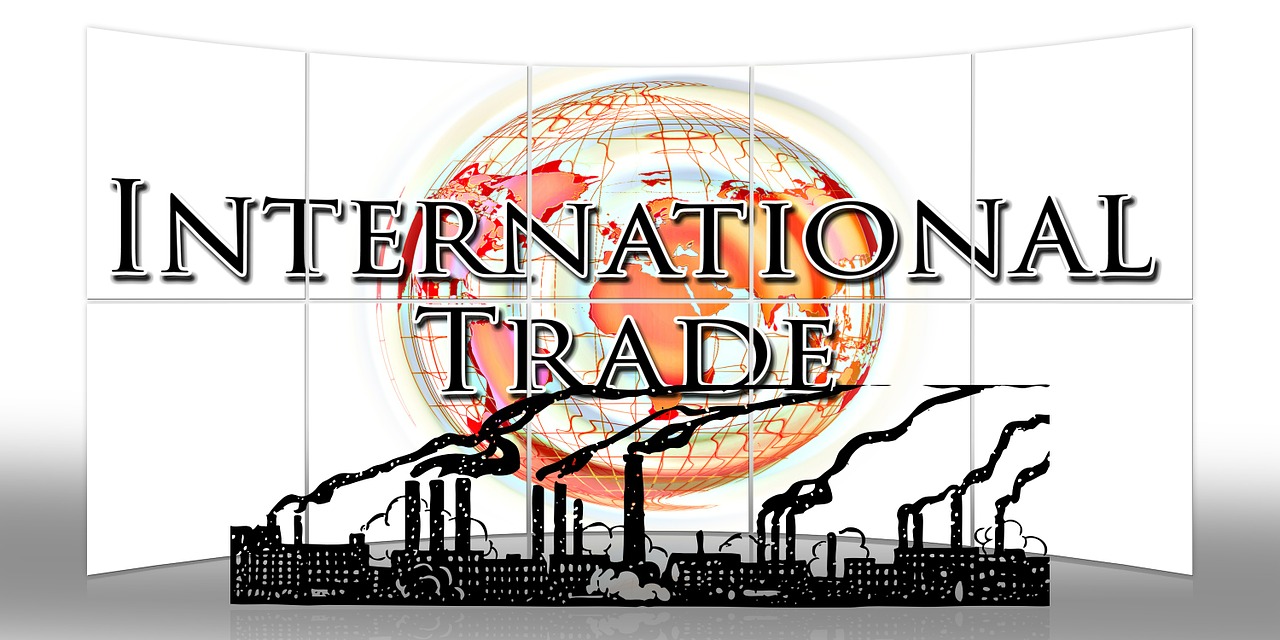 Perhaps the most important benefit of a gold standard, however, was its international implications. Unlike today's foreign exchange market, which is characterized by floating exchange rates between currencies, the world under the gold standard used gold as a universal measuring stick. Currencies could still fluctuate in value, but the changes were measured in terms of gold.

For example, to combat the Great Depression, the Roosevelt administration adjusted the gold price from roughly $21 per troy ounce in 1932 to $35/oz by 1934. In essence that meant the purchasing power of the dollar declined by two-thirds, losing 67% of its value versus gold. By 1971, President Nixon "closed the gold window"—thereby ending the U.S. dollar's direct convertibility to gold.

Despite its benefits, the gold standard was hardly perfect. It was periodically suspended, at times it was abused by government officials, and it wasn't uniformly adopted by every country on the planet. Nonetheless, adhering to a gold standard created a consistent standard for the value of money all around the world.

For a more in-depth discussion of the gold standard as a topic, check out our podcast episodes by following these links:

The Death of the Gold Standard

The Durable Ethics Behind the Gold Standard

Does This Mean Our Money Is Worthless?

In a word, no. It does mean that our money is subject to the effects of inflation and won’t hold its value over time. Our current regime of fiat money is not designed to reward saving money. That's one of the main reasons why people make investments. 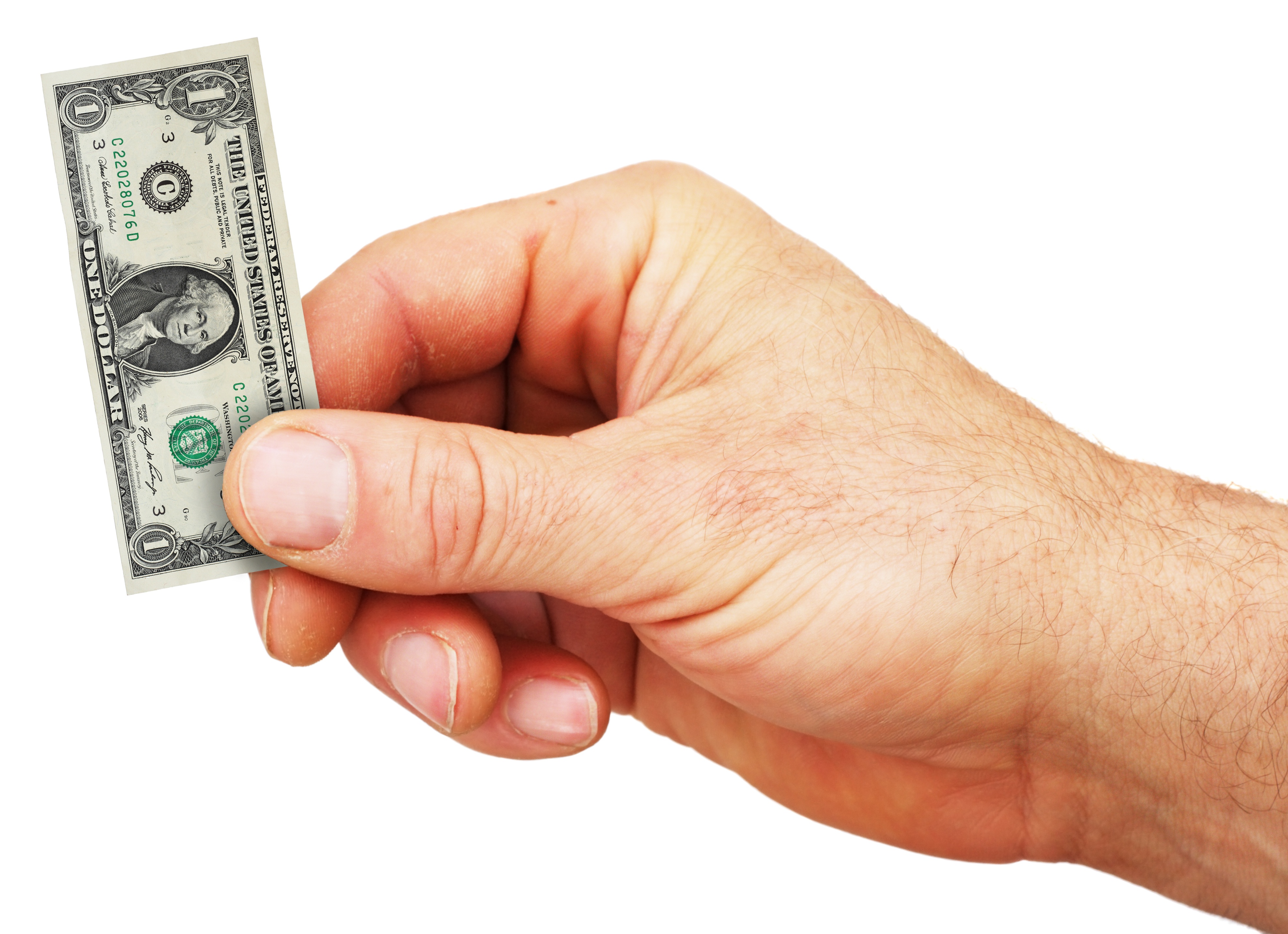 Due to inflation, the dollar's value has been shrinking for over 100 years.

It's best to think of money as a tool. It's a medium of exchange and a unit of account. Unfortunately, it's just not a reliable store of value.

Money is useful (and worth something) by virtue of what it can buy. On top of that, with our current system of floating exchange rates, there's a trade-off involved when a currency is "strong" or "weak": a weaker currency makes a country's exports more attractive, while a stronger currency has the opposite effect. Yet a strong currency increases a country's purchasing power for imports.

In short: gold is no longer used as money, but simply saving money is not an investment in the future. For more information about the pros and cons of holding gold versus cash, follow the link.

Read more about gold and monetary history from the expert authors at Gainesville Coins:

Mystery: Swiss Central Bank Moved Its Gold From Berne to a Federal Bunker

Is the Russian Ruble Linked to Gold?