The month of August marked the 50th anniversary of “The Nixon Shock” in 1971. This momentous event marked the demise of the Bretton Woods system of payments, and officially severed the link between gold and the U.S. dollar. 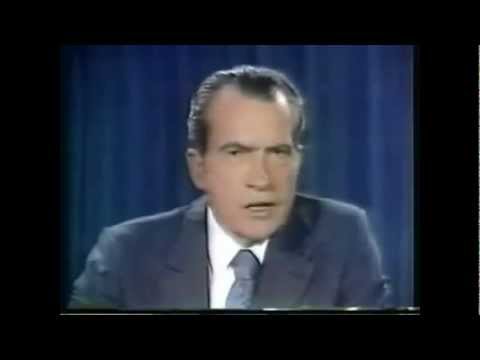 President Nixon announced the suspension of dollar convertibility to gold in a nationally televised address on August 15, 1971.

President Richard Nixon’s surprise announcement effectively closed the “gold window,” meaning the United States government would no longer exchange gold bullion for U.S. dollars from abroad. Perhaps less often remembered, the president also imposed a 90-day freeze on all wages and prices, along with a 10% tariff on imports.

All of these measures were supposed to be temporary. Yet the greenback’s connection to gold would never return. This introduced the system of floating exchange rates between international currencies that exists to this day.

What Caused the Nixon Shock?

The impetus for these drastic policy shifts were potential crises in both foreign relations and the domestic economy. Other countries were redeeming too many dollars for gold, draining U.S. gold reserves by more than half of their peak levels following the end of World War II. At home, the cost of living was rapidly rising for many Americans due to inflation; Nixon desperately wanted to avoid a recession that might cost him his job. There was great disagreement within the administration over how to address these looming problems. 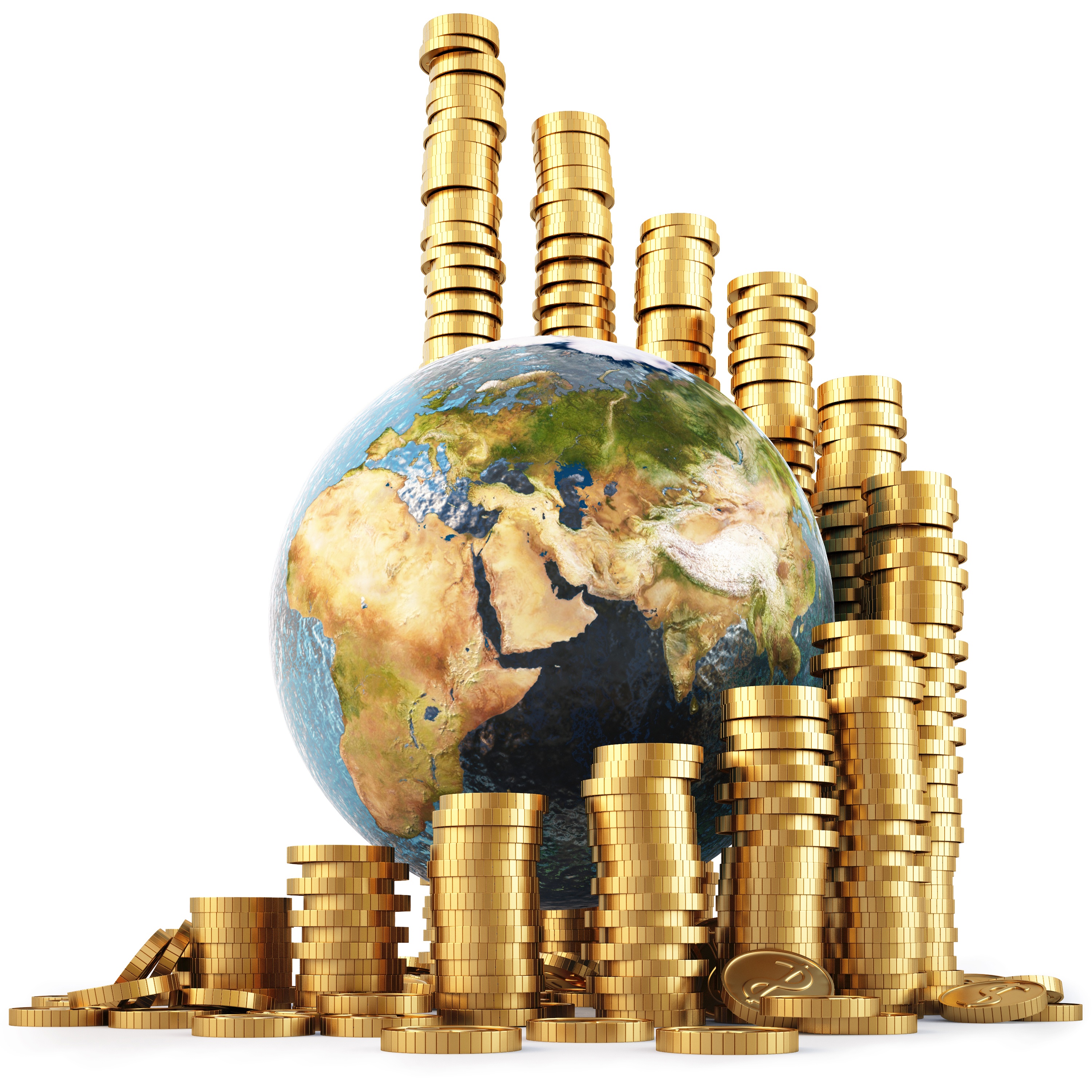 The end of Bretton Woods effectively eliminated the last remnants of the gold standard.

Impact of the Nixon Shock

Ultimately, the actions taken by the White House were successful in getting Japan and the major European powers to revalue their respective currencies. (Yet another coordinated currency revaluation was needed in 1985 as part of the Plaza Accords.) For whatever it’s worth, Nixon also secured a landslide victory in the 1972 election.

The changes to the world economy that the Nixon Shock set into motion have been profound: This compilation of statistics and charts presents many of the stark trend changes of the past five decades, both social and economic. With the benefit of hindsight, 1971 demarcated a clear turning point.

One of the most obvious effects has been on the value of gold itself. Previously anchored at $35 per ounce, the price of gold was subsequently allowed to fluctuate freely. By 1975, President Ford lifted the ban on Americans privately owning gold, which had been in place since 1933. The gold price has risen 50-fold since 1971, with annual returns averaging 10%.

More articles and podcasts about the history of precious metals from Gainesville Coins:

The History of Silver: Timeline and Infographic

PODCAST: Death of the Gold Standard