The Extraordinary Legend behind the French Angel Coin

The Extraordinary Legend of the French Angel Coin

In addition to its outstanding beauty and value, the French Angel coin brings a bit of mystery and magic to the world of numismatics.

The coin’s designer, Augustine Dupré, claimed that the coin’s angel image served as a protective force. As a result, the French Angel came to gain world renown as an emblem of luck. On the coin’s reverse, an angel on a pedestal is inscribing a document, generally accepted to be the French Constitution. The larger version of the design on the 100 Franc coin even includes the word "CONSTITUTION" on the tablet.

The popular interpretation of Dupré’s design is that he was suggesting a divinely inspired democracy for France.

King Louis XVI probably saw this design as a threat to his monarchy, especially with the recent crescendo in revolutionary activity. It has also been suggested that Dupré was the member of a revolutionary commune that began in Paris that year.

At any rate, Dupré fell out of favor with Louis XVI, and was sentenced to death by the newly-legalized guillotine. 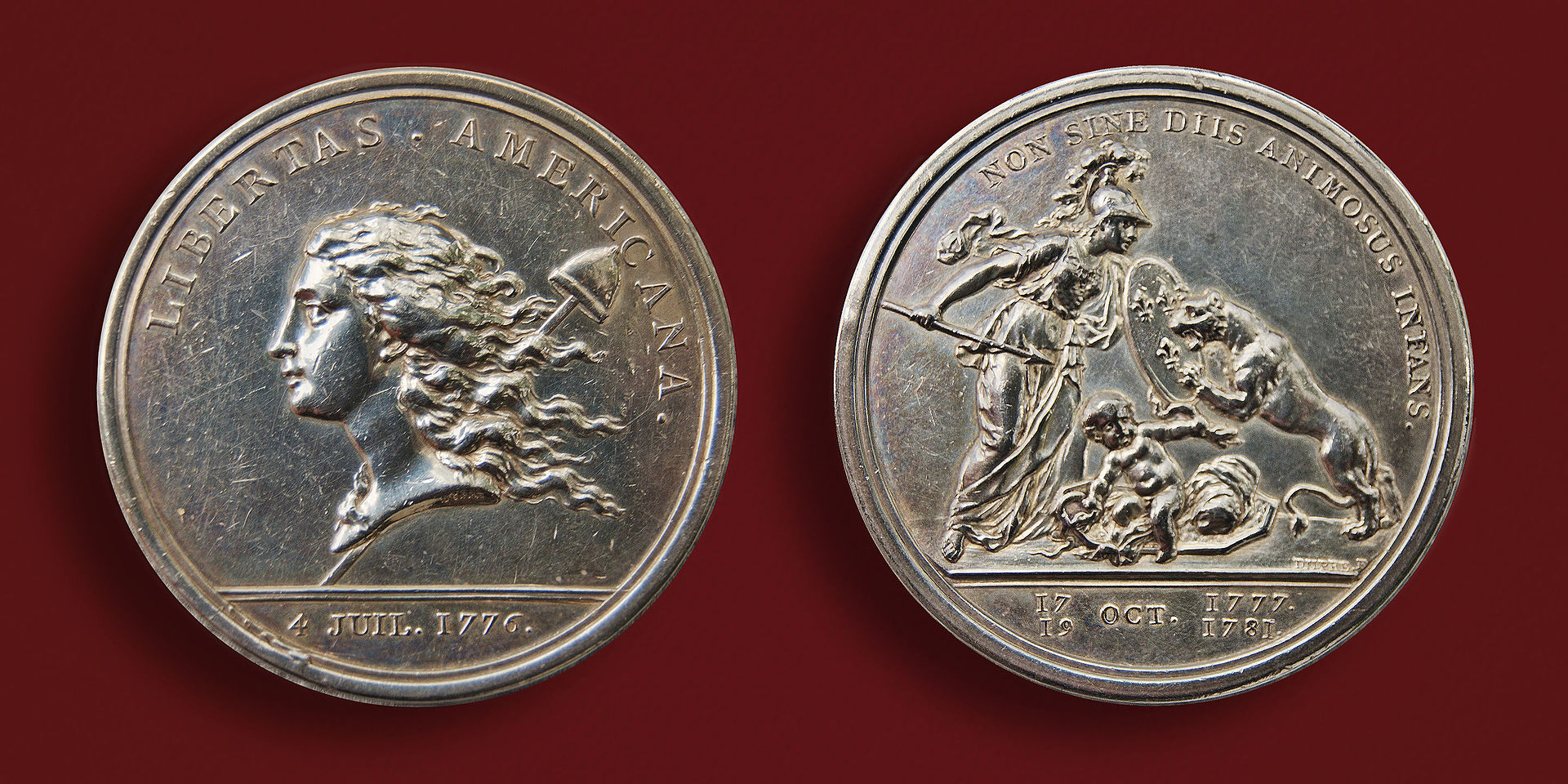 Dupré, however, managed to escape execution. There are several versions of the story, but the most plausible is that he convinced the guard to release him, using an Angel coin as a bribe.

As news of Dupré’s release spread, the angel coin that secured his freedom gained a reputation as a “lucky angel.”

French Angel Coins were minted irregularly throughout the nineteenth century, making them rather common.

By the middle of the nineteenth century, French captains refused to set sail without a French Angel in their pockets. Napoleon Bonaparte was said to have faithfully carried a French Angel coin in his own pocket. According to folklore, he lost the coin the day before he was defeated at Waterloo. 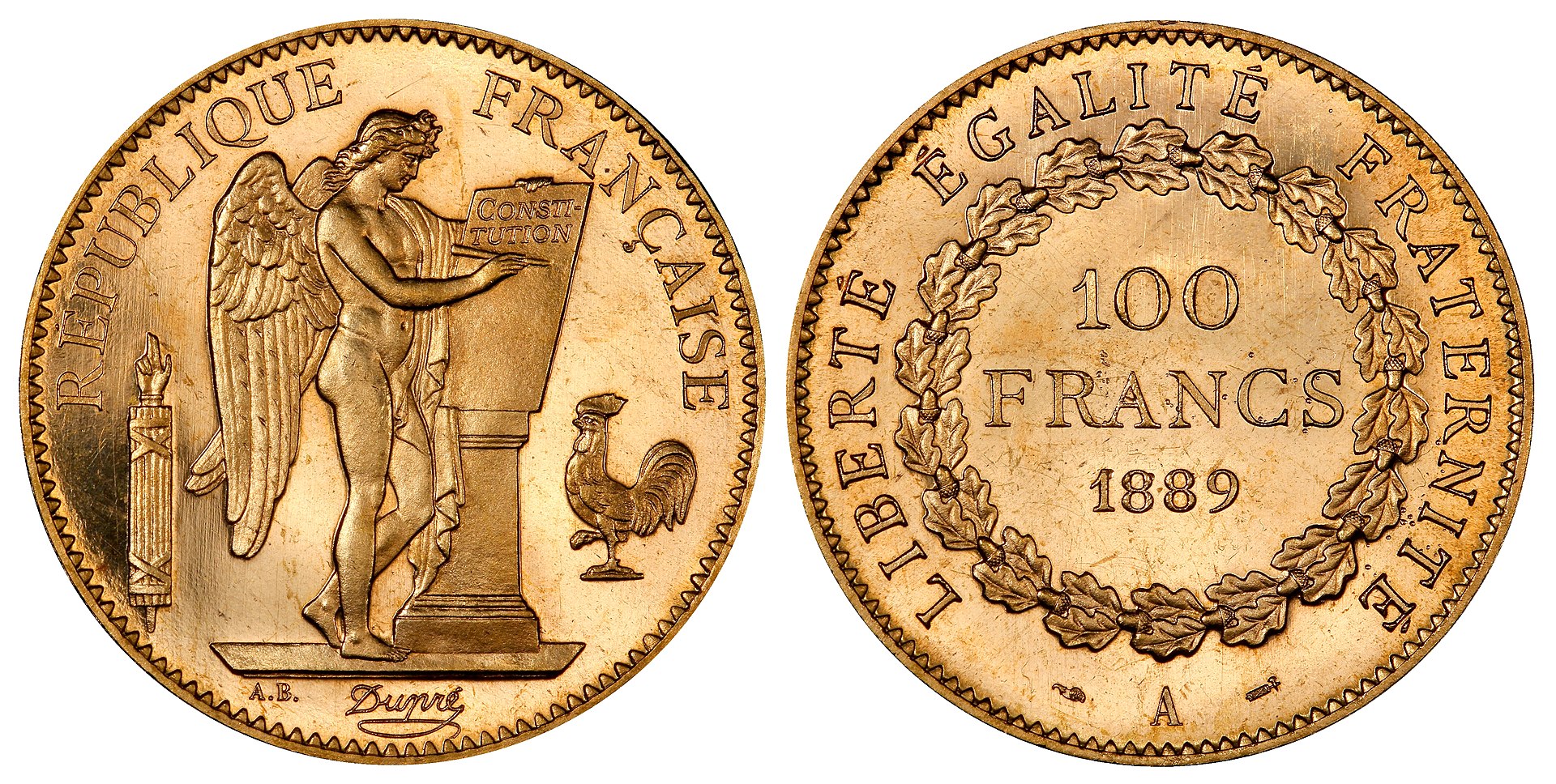 World War I fighter pilots from France, Britain, and the United States carried these coins into battle with them. This tradition carried on among pilots long into the twentieth century: many American pilots continued to put faith in the coin’s protective powers during the Korean and Vietnam Wars, and during Desert Storm.

Even the notorious Hermann Goering, head of the German Luftwaffe during World War II, believed so strongly in the power of the French Angel coins, that he awarded them to German flying aces.

The mythology of the French Angel persists today, and many still carry them as talismans of luck and protection. Numismatists also value the coin for its intricate design and value as gold bullion. Undoubtedly the French Angel coin enjoys a special place in the hearts of believers and collectors alike.

This information is provided for general reference purposes and does not constitute professional advice. For detailed coin collecting or investing information, please consult with a professional expert.