If I told you the United States government was considering minting a coin worth one trillion dollars, would you believe it? Would you write it off as a joke or perhaps some crackpot conspiracy theory?

Before you answer, you may want to remind yourself that we live in exceedingly strange times. 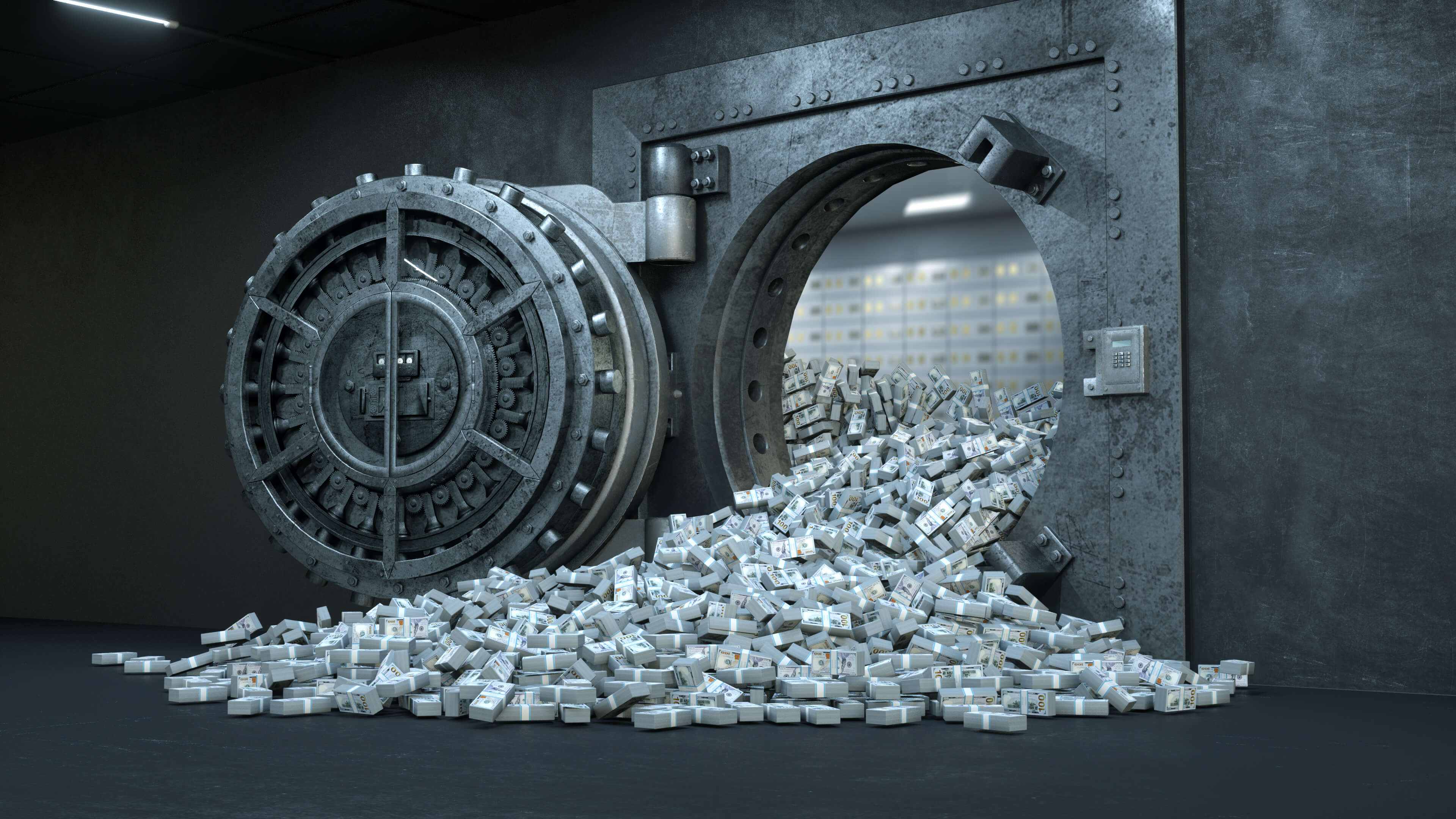 It's difficult to visualize what a trillion dollars would look like in a bank vault.

Initially, the possibility of the United States Mint minting a coin with a face value of $1 trillion was floated during the Obama administration. The proposal was made mostly tongue-in-cheek as an alternative way to fund the U.S. Treasury Department. The sarcastic hashtag "#MintTheCoin" began circulating as a shorthand for the idea.

However, you might wonder: Can the government even do that? The answer is yes, actually.

This is also why the proposed coin has to be platinum. The melt value of a 1 oz platinum coin is only about $1,000 based on the current platinum spot price. So obviously the proposal rests on a bit of an accounting trick: No precious metal or other substance could be intrinsically valuable enough to be worth $1 trillion in the form of a coin. 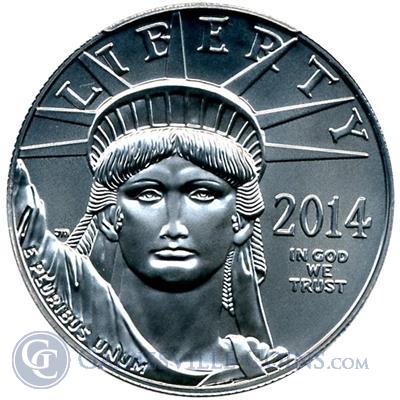 In fact, for all U.S. bullion coins made of gold, silver, platinum, or palladium, the face value is largely symbolic. It bestows the coin with legal tender status, but the underlying metal content is worth far more than the coin's denomination.

That's where platinum comes in. By statute, a loophole allows the Treasury Department to issue platinum coins in any denomination. Of course, the $100 face value Platinum American Eagle coin already exists. But this legal provision means that technically the U.S. Treasury could issue a platinum coin of nearly infinite value. Perhaps most importantly, no congressional approval would be needed.

The Underlying Problem Is the Debt Ceiling

The next pressing question is why the Treasury would need a trillion-dollar coin. What would it do with such a coin?

This seemingly wacky idea is a potential workaround in the event that legislators fail to raise the debt ceiling. The "debt ceiling" is a limit on how much money the U.S. government can borrow. Political squabbles over raising the limit have become an annual occurrence.

The legislature has repeatedly fought over the debt ceiling over the past decade.

Treasury Secretary (and former Chair of the Federal Reserve) Janet Yellen has implored Congress to act and raise the debt limit. Otherwise, the federal government literally won't be able to pay its bills. (The situation is sometimes called hitting a "fiscal cliff.") This raises the unheard-of potential for the United States government to default on its bonds, which would throw the world's financial system into chaos.

As of the time of writing, U.S. legislators have kicked the can down the road with a short-term compromise. But the debt ceiling—and the risk of a default—will have to be addressed again by December.

In theory, minting the $1 trillion platinum coin could circumvent the entire issue. The coin would be deposited at the Treasury, and the money could continue to fund the government without taking on any new debt. That's the idea, anyway. It would essentially create a trillion dollars out of thin air.

Thus far the Biden administration has rejected the #MintTheCoin option, but it is once again being talked about in the financial press.

As silly as this proposal sounds, the problem it seeks to address is quite real. Government debt in the U.S. currently stands at nearly $30 trillion. Globally, debt-to-GDP levels are over 350%. Even if we set aside the effects of the pandemic, rising debt levels—both governmental and corporate—have been on an unsustainable path for years.

Ultimately the moral of this story is that the U.S. government has abused its privilege as the issuer of the world's reserve currency. Meanwhile, politicians continue to play a game of chicken with the nation's finances.