How Basel III Will Affect Gold Prices and Gold ETFs

How Basel III Will Affect Gold Prices and Gold ETFs

The gold market will soon face new financial regulations as part of the Basel III accords. It could portend major changes—or, conversely, it may turn out to be a nothingburger.

As a precious metals expert who has been featured on Bloomberg, TD Ameritrade, Reuters, and elsewhere, I'll provide some clarity on the situation with Basel III and gold.

Here's what you need to know about what's going on.

What Is Basel III?

The Basel III regulations were agreed upon by more than a dozen of the world's most developed countries. It is named after the city in Switzerland where the Basel committee on banking supervision is headquartered. 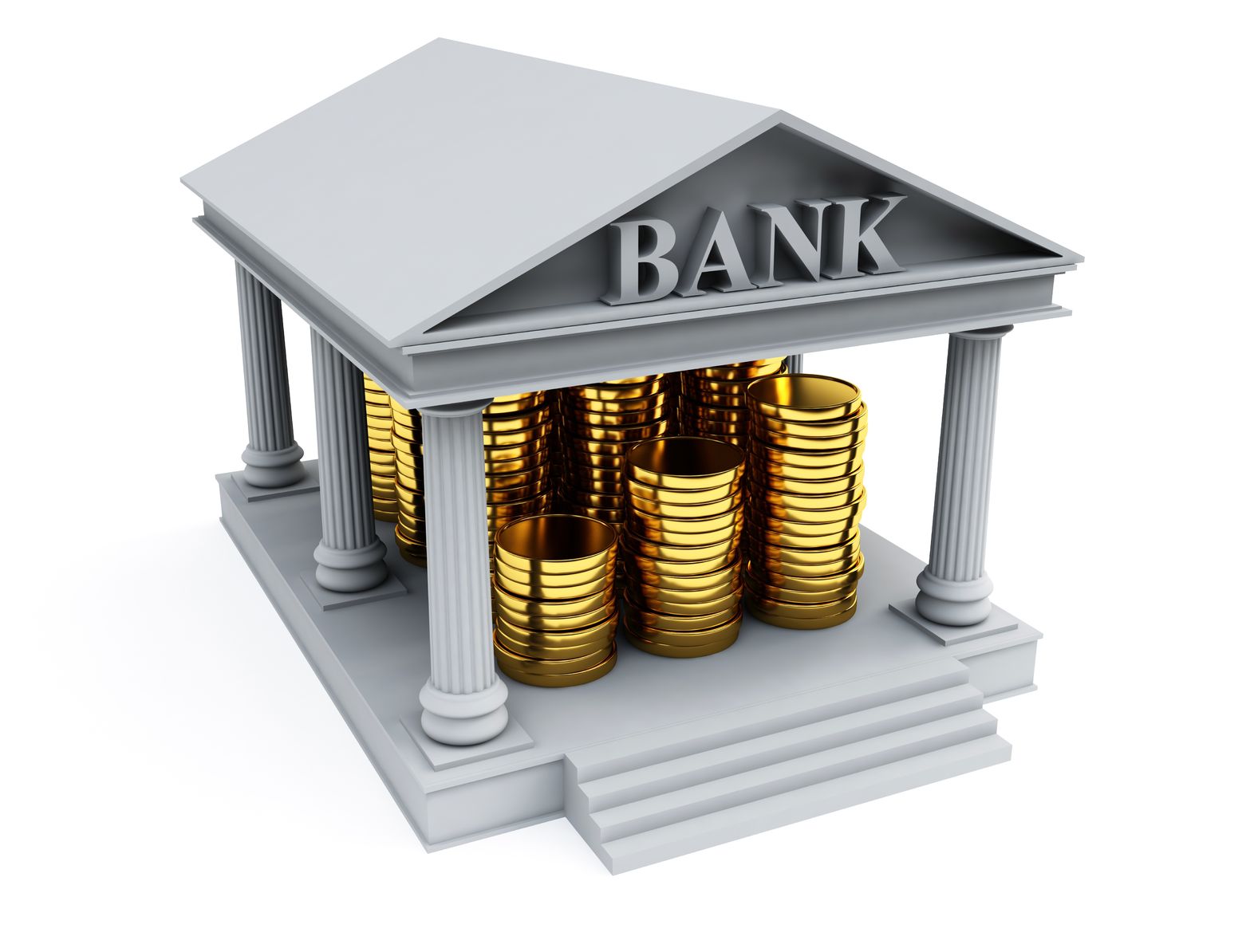 Will banks choose to stop trading gold due to Basel III?

As the name of the Basel III agreement implies, this is the third iteration of Basel accords. The idea is to establish global oversight of the banking system, which has grown increasingly integrated around the world.

The standards set out by Basel III are not legally binding, however. Member nations are expected to voluntarily implement the group's policy proposals within their own national frameworks for banking regulation.

There are conflicting opinions about whether Basel III will be very good or mostly neutral for gold.

The new regulations will reclassify gold as a Tier 1 asset. This means gold will be treated the same as a currency deposit, and is considered the safest type of asset a bank can hold.

However, the wrinkle here is that the benefits of this Tier 1 designation only apply to allocated gold accounts. These are accounts where all of the gold is physically stored in the bank's vault. The gold is the property of investors. The bank is paid a storage fee, and the investor can withdraw their physical metal at any time.

For physical allocated gold, Basel III appears to be a good thing.

Unallocated gold accounts, on the other hand, are the property of the bank. No gold needs to be stored by the bank: it is merely the promise to acquire the gold at some point. Such accounts do not give an investor direct ownership over the metal, nor can they receive any physical gold. You might think of it as an investment in gold that is only "on paper."

Due to the lower costs of maintaining unallocated accounts, these arrangements are actually far more popular in the financial industry. It allows banks to participate in the gold trade without having to keep large amounts of bullion on site. Thus this current practice also makes the market more liquid for precious metals transactions. 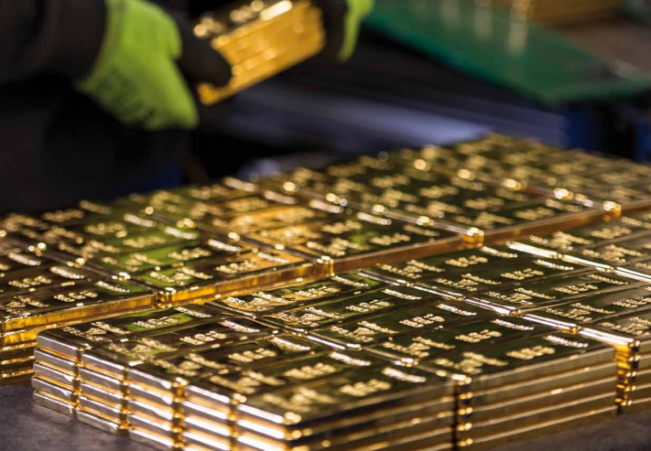 In addition, the bank can sell each unit of gold multiple times if it's unallocated. This kind of leverage is also attractive to banks for obvious reasons. It means each investor is essentially providing the bank with a line of credit (and is theoretically owed gold in return).

As it stands, the total amount of leverage in the global gold market—i.e. the amount of unallocated gold relative to the actual metal held by banks—is somewhere in the neighborhood of 400:1.

If this all sounds a bit fishy to you, then you agree with the financial regulators.

Basel III implementations will impose stricter collateral requirements for unallocated gold. Going forward, Basel III capital requirements stipulate that these accounts must be backed by 85% of their value with physical metal or other "high quality liquid assets" (HQLA) as collateral on the bank's balance sheet. (Previously, there was no backing whatsoever required!)

This change to 85% in the required net stable funding ratio (NSFR) is designed to reduce the risk associated with leveraging too many overlapping claims on the bank's gold. Banks may have to hold extra reserves to reduce the systemic risk we saw during the global financial crisis.

How Will Basel III Regulations Affect the Gold Market?

Ultimately the new rules will make it more costly for banks to hold unallocated gold accounts. It treats these accounts as the riskiest asset class, like equities. So, the response could go one of two ways:

With the exception of Great Britain, Basel III goes into effect on Monday, June 28th, 2021. It is not slated to take effect for British banks in the U.K. until January 2022. Implementation has repeatedly been delayed. This is unsurprising given that the London bullion market is the world's largest hub for gold trading and vault storage.

The Bank for International Settlements (BIS) building in Basel, Switzerland. The BIS is sometimes said to be the "central bank for central banks."

Perhaps the biggest impact of the new Basel III regulations on gold could be borne by gold ETFs (exchange-traded funds).

Although the largest gold ETF, the SPDR Gold Shares (GLD), is purportedly backed by allocated gold, in practice it still moves assets to and from unallocated accounts held by its subcustodians.

Depending on how banks react to the Basel III rollout, it would seem that this raises questions about how ETFs like GLD will operate in the future. That would have major implications for all of the individual investors and mutual funds holding gold ETF shares.

At any rate, the World Gold Council estimates that the resulting lower trading volumes may render gold less relevant or make gold less attractive as an asset class.