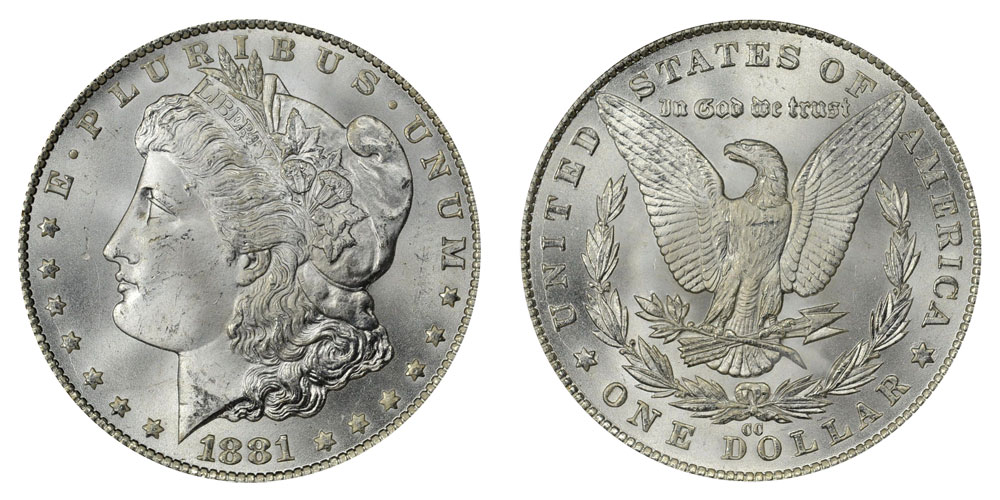 The tiny 296,000 mintage for the 1881-CC Morgan dollar has been attributed to a local shortage of silver at the Carson City Mint. The economics of the situation made it more profitable for silver miners in the Comstock Lode to ship their silver to the San Francisco Mint from Tucson than send it to Carson City.

The Value of An 1881-CC Morgan Dollar