This is the Silver Dollars section of the Coin Library. The links below will take you to informational pages about each of the different silver dollars.

Silver dollars have mostly faded from the memory of the American public. It has been decades since dollar coins were regularly used in commerce. Today these coins are considered collectibles. Many investors buy silver dollars for the silver content, as well. 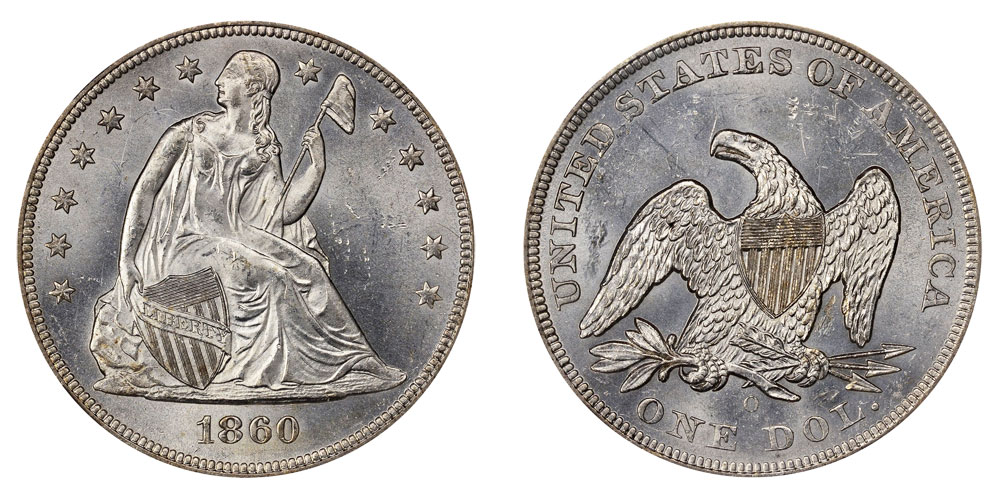 Sometimes this design is alternately referred to as "Seated Liberty." The motif wasn't only used for the dollar coin. It appeared on every silver coin denomination in the United States for more than thirty years. This includes the dime, quarter, half dollar, and silver dollar.

This uniformity across various coins makes the Liberty Seated silver dollar a favorite among collectors. The design also marked the first time Lady Liberty was shown in full rather than from the neck up. 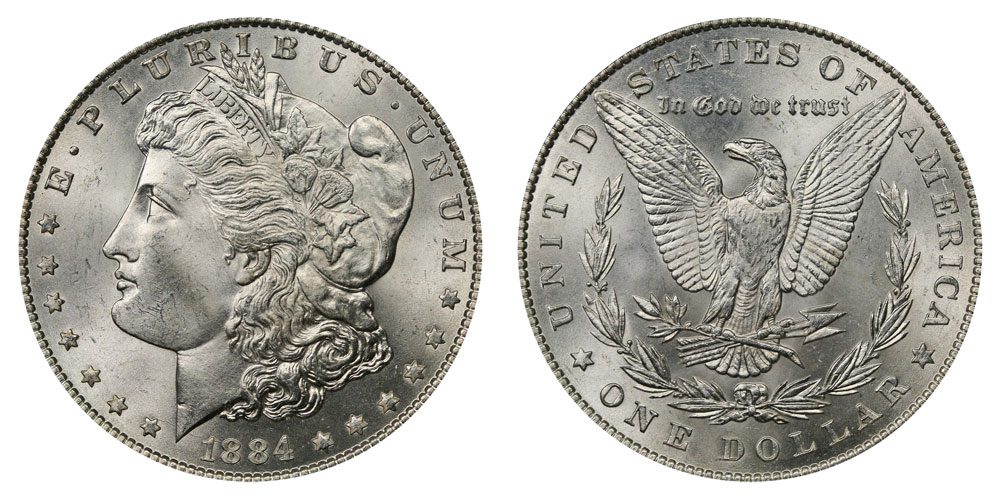 Undeniably, the Morgan silver dollar is the most well-known and beloved U.S. silver dollar. It was born from a political boondoggle and rarely circulated as money. Most Morgans sat in bank vaults and were eventually melted down by the millions.

However, coin collectors in the 20th century made the coin a numismatic favorite.

Find values for every Morgan dollar and learn more about this classic coin. 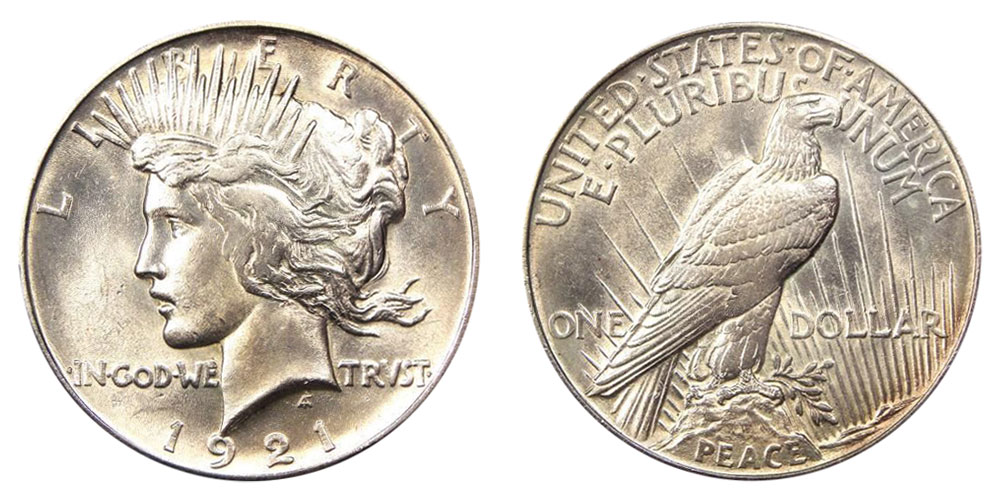 The Peace dollar was the last circulating 90% silver U.S. dollar coin. Its design theme celebrated the end of the First World War, which at the time was widely considered the "war to end all wars." After four years of worldwide carnage from WWI, this new silver dollar reflected the optimism of a lasting peacetime.

Find values for every Peace dollar and learn about its beloved design by following this link. 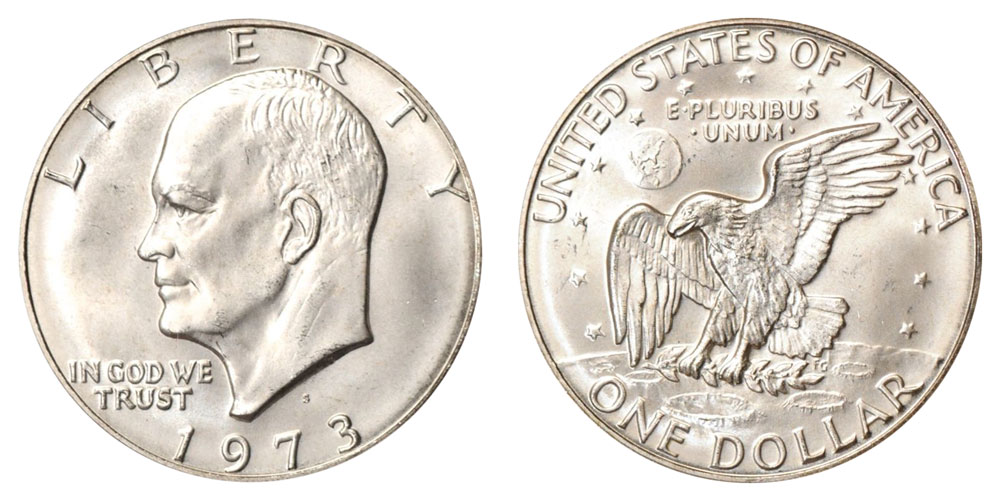 The short-lived "Ike" dollar has grown into a niche area of collectible coins. These large-sized dollar coins came in 40% silver and copper-nickel clad varieties. Find out which Eisenhower dollars are silver and how much they are worth. 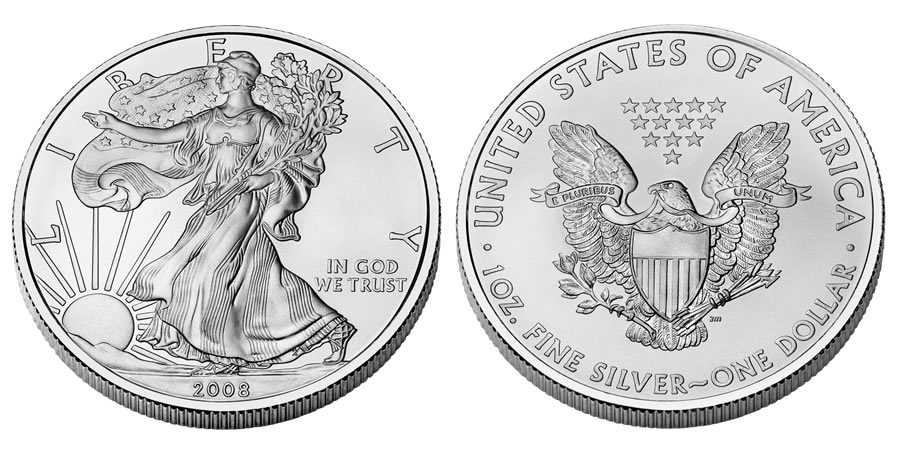 Today's bullion coins are the "next generation" of silver dollars, so to speak. Find values for every Silver Eagle coin and find out why it is considered the modern silver dollar.